The injured Army soldiers were evacuated and brought to Leimakong for treatment. 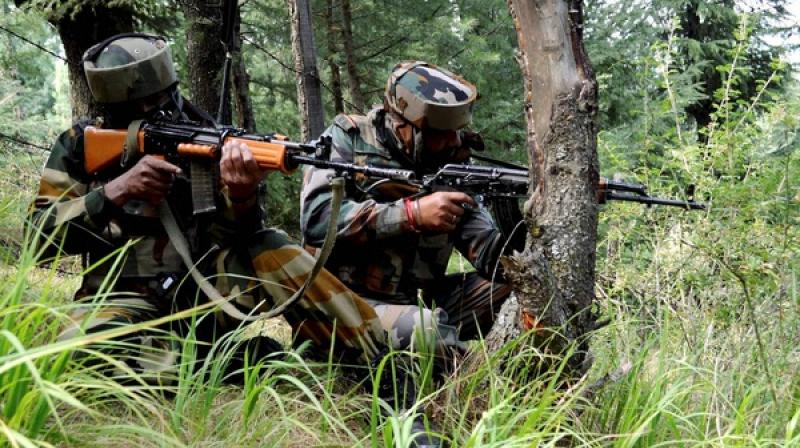 Guwahati: Five Army soldiers were wounded, one of them critically, when rebels of the Peoples Liberation Army launched an attack on an Army convoy in Manipur’s Chandel district.

The incident took place at about 9 am near Rana Top, security sources said, adding that militants triggered a powerful improvised explosive device (IED) blast before opening fire on soldiers of 21 Para, who were returning from an operation in the area. Sources said the incident was the handiwork of the PLA’s self-styled Capt. Sumo, jointly with UNLF rebels.

The injured Army soldiers were evacuated and brought to Leimakong for treatment.

Meanwhile, security forces launched massive operation along the Assam-Nagaland inter-state border in Upper Assam’s Sibsagar and Chiraideo districts on Saturday following an intelligence report that outlawed Ulfa(I) rebels contemplating on launching an attack on Hindi-speaking residents in the area. In a joint operation, Army and paramilitary forces evacuated several villages and carried out combing operations in the area.

Security sources said that they had got specific inputs on the presence of a heavily-armed group of Ulfa(I) and NSCN(K) rebels in the area, and that these groups were planning to launch an attack on the area, which is dominated by Hindi-speaking people.

Special director general of police Kula Saikia told this newspaper that they intensified counter-insurgency operations in some Upper Assam districts following intelligence inputs about the movement of Ulfa(I) rebels. “We are not leaving anything to chance, so security forces have been asked to dominate the area,” said Mr Saikia.