The dead constable was from Karnataka's Dharwad district and served in the 113th battalion of the CRPF. 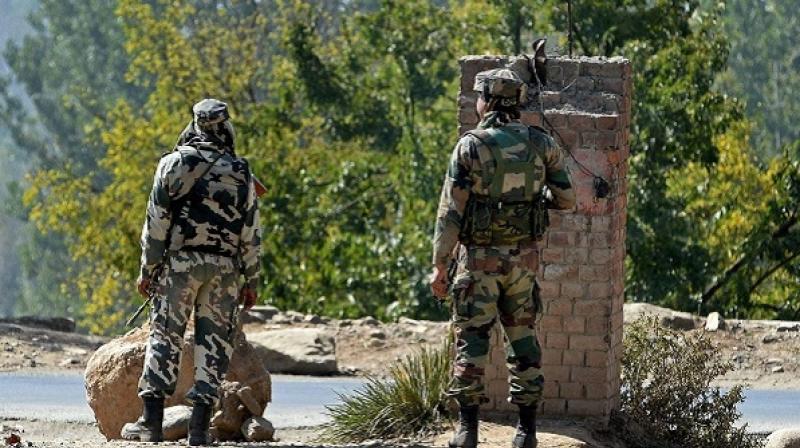 The first encounter broke out at about 5:40 pm on Sunday and it was followed by another one at about 8:00 pm. (Photo: PTI/Representational)

Gadchiroli (Maharashtra): A CRPF jawan was killed while two others were injured in an encounter with Naxals in Maharashtra's Gadchiroli district, officials said on Monday.

A gunfight broke out between a joint team of the CRPF and Maharashtra Police and Maoists near the Dhanora village of the district when the troops were out on operation on Sunday.

The first encounter broke out at about 5:40 pm on Sunday and it was followed by another one at about 8:00 pm.

Constable Manjunath Jakkanavar of the 113th battalion of the Central Reserve Police Force was killed in the encounter while two other men of the same unit suffered injuries, they said.

Manjunath hailed from Karnataka's Dharwad district, they said adding reinforcements are in the jungle area for combing operations.

It is estimated that a good number of Naxals have also been hit during the encounter, they added.