State mining minister on Tuesday took strong exception to such actions by Computer Baba advising him not to interfere in affairs of his department. 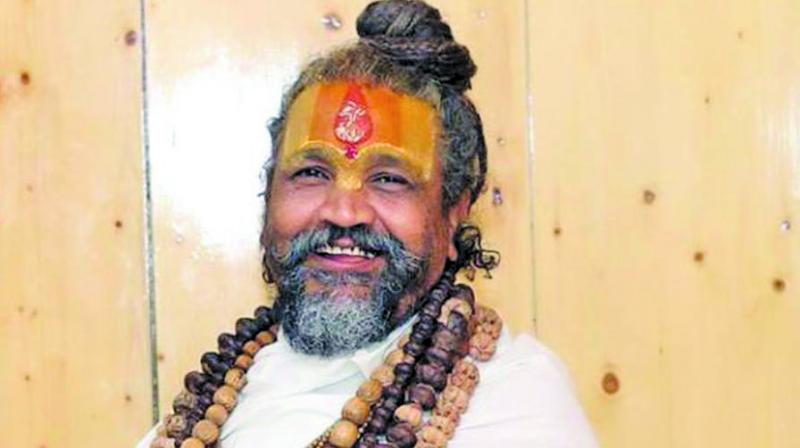 State mining minister on Tuesday took strong exception to such actions by Computer Baba advising him not to interfere in affairs of his department.

“Please do not meddle in my department. You should better focus on your ‘Babagiri’”, the minister said.

The religious leader, who was rewarded by Kamal Nath government for supporting Congress in the 2018 Assembly elections by appointing him chairman of the newly created trust, has been camping in the bank of Narmada at Raheti in Sehore district since Saturday to stop the mining mafia from mining sand in Narmada.

The seer has also demanded the local administration to take immediate action against the sand mafias to save Narmada.

The seer, who is a member of the Digambar Akhara, has announced that he would deploy 2000 seers across the bank of Narmada to stop illegal mining along the holy river.