The police said that Noor Trali was wanted also in a number of terror offences in south and central Kashmir. 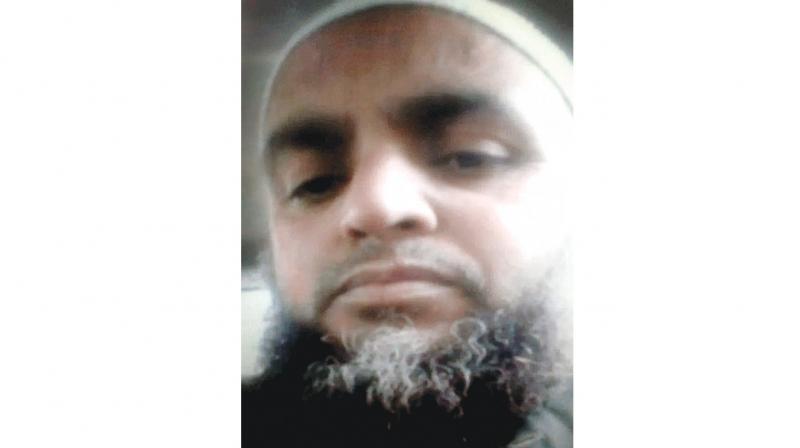 Srinagar: Noor Muhammad Tantray alias Noor Trali, a top Jaish-e-Muhammad (JeM) commander, was killed after the security forces blew up a residential house in which he had been trapped during a cordon-and-search operation launched in Samboora in Pampore area of Jammu and Kashmir’s southern Pulwama district, on Monday night.

Called “merchant of death” by a special court in Delhi, Tantray was believed to be the brains behind several terror strikes, including the attack on the BSF camp outside the Srinagar airport on October 3 and on state minister Naeem Akhtar’s cavalcade in Tral on September 21 this year.

Director general of police Shesh Paul Vaid said that Noor Trali was planning a terror attack on a security forces convoy along the Srinagar-Jammu highway. A statement issued by the J&K police termed the JeM commander’s killing as a “significant breakthrough”.

The Army and the J&K police said that 47-year-old Noor Trali, who was only three-feet tall, was the brain behind the JeM’s revival in Kashmir Valley and had been involved in a number of terror acts, including the October 3, 2017, storming of a Border Security Force (BSF) base near Srinagar airport in which a BSF jawan was killed.

A statement issued by the police here said that the search operation in Samboora was launched on specific input about the presence of the militant commander and two others in a house.

“A fierce gun battle ensued during which Noor Trali was killed. He was a convict in a case registered in 2003 in Delhi and was serving his sentence at Central Jail Srinagar until he was released on parole in 2015. He remained in Tral and became a major over-ground worker of the JeM in the belt,” the statement said. Noor Trali jumped parole earlier this year and went underground in July 2017, after the killing of three JeM militants during an encounter in Aripal area, and “soon became the key man of JeM responsible for coordinating and organising attacks at different places”. The security officials had recently termed Noor Trali as a “new security headache”. Thousands of people attended slain militant commander’s funeral. A group of militants also appeared at the scene and offered gun salute to their fallen associate.

Police said Noor Trali was earlier a close aide of Jaish commander Ghazi Baba, who masterminded the 2001 attack on Parliament. After Ghazi Baba was killed, Trali was arrested from Delhi’s Sadar Bazar on August 31, 2003. In January 2011, Trali and four others, including two from militants from Kashmir, were sentenced to life imprisonment by a Pota court in Delhi. After being lodged in Delhi’s Tihar Jail for some time, he was shifted to Srinagar. Trali was released on parole in 2015, after which the Jammu and Kashmir high court extended his parole several times.

The police said that Noor Trali was wanted also in a number of terror offences in south and central Kashmir. A complete shutdown was observed in Tral area on Tuesday.