'One white light and simultaneously two blasting sounds were heard,' on March 4, 1968, above Ladakh. 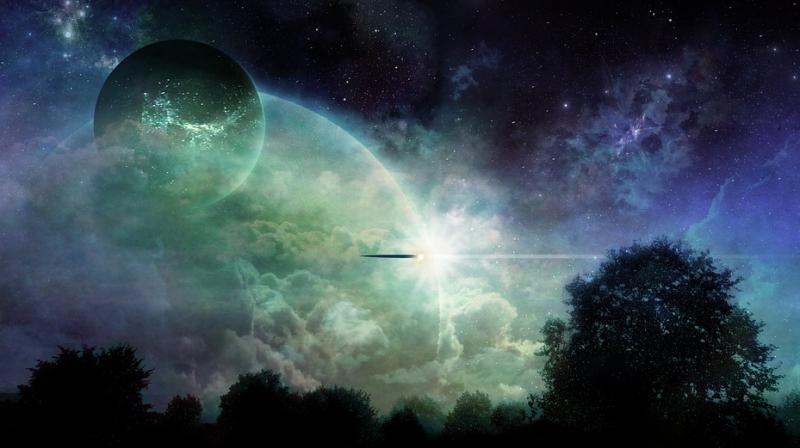 Mumbai: Of the thousands of declassified documents published online by the Central Intelligence Agency (CIA), one contains details about sightings of unidentified flying objects, or UFOs, in India, Nepal and Bhutan.

The CIA report, dated April 11, 1968, gives specific details of the date, local time and area of the UFO sightings in the regions. Two flying saucers were spotted in Ladakh, one on March 4 and another on March 25 and one in Sikkim on the night of February 19, 1968, according to the CIA report.

The UFO in Sikkim was flying “from South-east to North-west over Lachung, Lachen, Thangu, Muguthang and Chholamu”. A “thunder sound was heard in Chholamu after sighting the object”.

In Ladakh, “one white light and simultaneously two blasting sounds were heard. Also, one reddish light followed by white smoke,” was seen at 1 pm on March 4, 1968, above Chang La, Fukche and Koyul.

The one cited over Ladakh on March 4 was “following a circular path. Left a trail of smoke behind it”. Another flying saucer was spotted on the night of March 25, 1968, and it was “rocket-like” with a “white-yellow-white trail about 20 yards long at a height of 20-25,000 feet”.

While two UFOs were sighted in Nepal, one on February 19 and another on March 25, one was spotted over Thimpu in Bhutan on February 21.

One “blazing object,” was seen over Kaski in Nepal on the night of March 25, 1968. It was flashing intermittently” and “disintegrated”, the report said. “A huge metallic disc-shaped object with a six-foot base and four feet in height was found in a crater at Baltichaur, five miles NE of Pokhara,” it added.