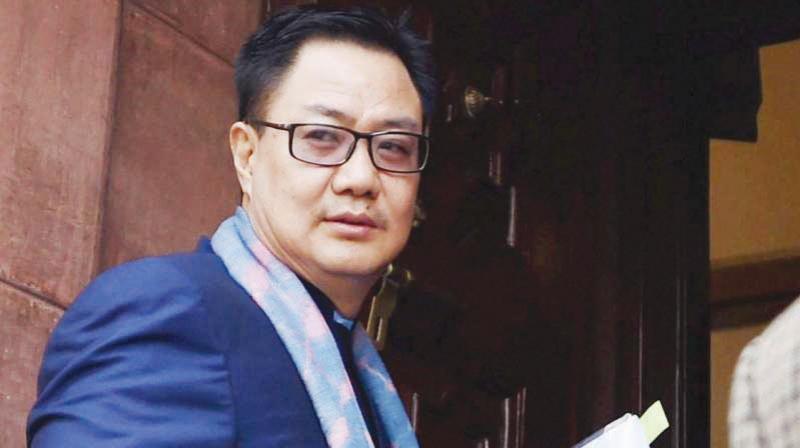 Guwahati: The People’s LiberationArmy (PLA) of China has returned the Arunachal youth who was alleged to have strayed into Chinese territory and captured by China last week.

This was informed by union law minister and BJP leader Kiren Rijiju who in a social media post on Thursday said that the boy, Miram Taron, has been handed over to the Indian Army. “Due procedures are being followed includ- ing the medical exami- nation,” said Rijiju in a tweet.

Army PRO Lt. Con. Harsh Wardhan Pande, when contacted, told this newspaper that they are still awaiting any official communicatio on release of Arunachal youth.