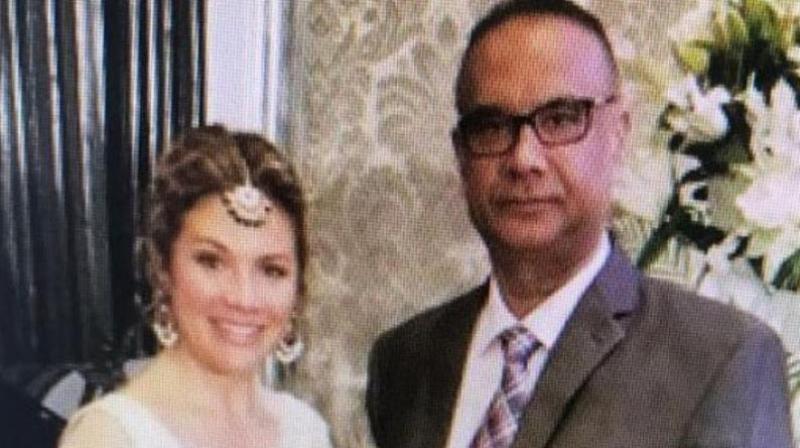 New Delhi: The Ministry of External Affairs (MEA) on Wednesday said that the 'conspiracy theory' surrounding the invitation to Khalistani terrorist Jaspal Atwal at an event hosted by the Canadian High Commission in Mumbai and New Delhi was baseless and unacceptable.

During Canadian Prime Minister Justin Trudeau's visit to India last week, Atwal was invited to dine with him at a formal event hosted by Canadian High Commissioner to India Nadir Patel. The invite was later rescinded.

Atwal was convicted of the attempted murder of Punjab minister, Malkiat Singh Sidhu, on Vancouver Island in Canada in 1986.