India stands at the eighth position, surpassing the United States and China. Israel and Iran take the bottom slots. 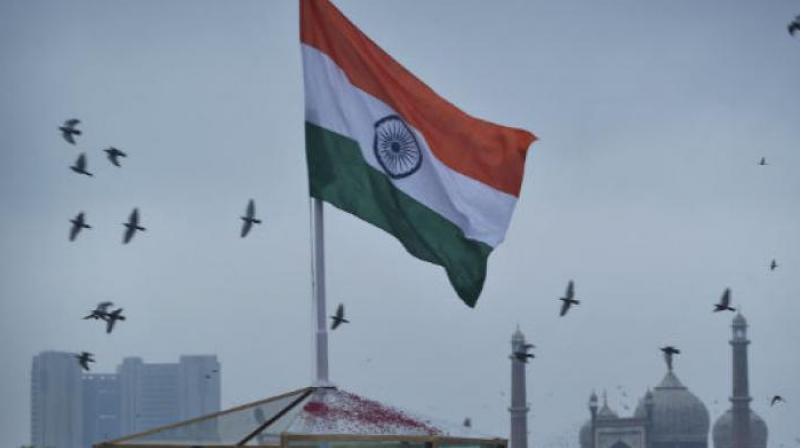 Hyderabad: According to an Ipsos MORI poll of people in 25 countries, India is among the top 10 countries that have a positive influence in global affairs, with Canada clinching the top spot for the second consecutive year.

India stands at the eighth position, surpassing the United States and China. Israel and Iran take the bottom slots.

Out of 53 per cent Indias who participated in the poll, 47 per cent feel India has a strong and positive influence in the world.

D.N.V. Kumara Guru, director, external relations at the Indian School of Business, says its Prime Minister Narendra Modi’s aggressive plan in engaging with the Indian diaspora spread across the globe and having  strong relations with international politicians and diplomacy, that has pushed India’s image on the global front.

However, he says, the image-building was also due to a long-term investment in diplomacy over the years. “With this eighth position, India can claim a voice on an international platform.”

“India has managed to have healthy ties with global leaders in economic, trade and commerce and the PM has invested in increasing international engagements, which is well perceived among Indians. This has contributed to improving India’s image globally,” D.N.V. Kumara Guru, director, external relations at the Indian School of Business,

On the US ranking crashing below India, Mr Guru said that the survey was held in July 2017 when US President Donald Trump was new to his seat and public opinion was largely influenced by the series of political events.

“Gender equality and diverse cabinet decisions announced by Canadian Prime Minister Justin Trudeau could be one of the prime factors for Canada retaining its top position,” he added.

In the one-minute video posted on the World Economic Forum page, the prime reason why Indians see the country having a positive impact at the global level was demonetisation.