Krishna Prasath had called his mother on Sunday and had said that he wanted to return home as he was not able to understand Hindi. 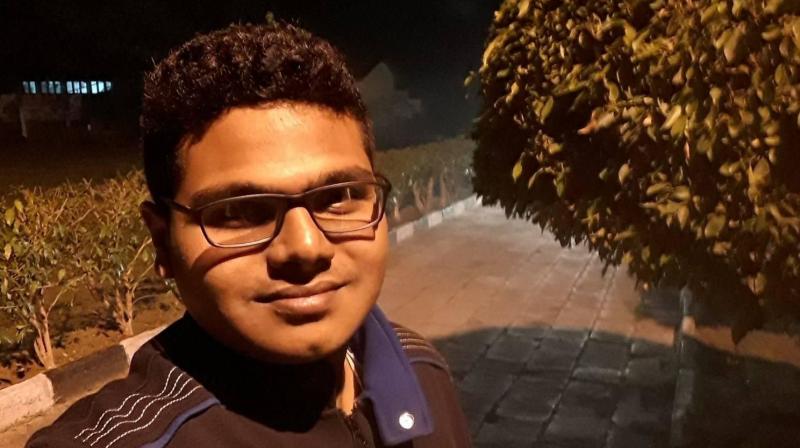 Dr Krishna Prasath R was pursuing his PG course at the Post-Graduate Institute of Medical Education and Research in Chandigarh. (Photo: Facebook)

Chennai: A day after a post graduate medical student hailing from Tamil Nadu committed suicide in Chandigarh on Monday, his mother Bhuvaneshwari broke down for not listening to her son's silent cries.

“I wish I had called him back,” Bhuvaneshwari was quoted as saying by Hindustan Times.

Dr Krishna Prasath R, who was pursuing his PG course at the Post-Graduate Institute of Medical Education and Research in Chandigarh, allegedly committed suicide by hanging himself from the ceiling fan of his hostel room.

Krishna Prasath had called his mother on Sunday and had said that he wanted to return home as he was not able to understand Hindi and was unable to adjust with the new environment, according a HT report.

“My son had been complaining from the very beginning that he wanted to come back. Even on Sunday, he called and said the same thing,” said the mother.

“I told him that after securing a seat in merit, he cannot return like this. I even suggested him to wait for a while before things settled down for him,” she added.

“He was depressed due to the work conditions. He had major problems with the language and complained repeatedly that he was not able to understand Hindi,” said Ramasamy, the deceased doctor’s father.

Krishna Prasath who hailed from Rameswaram in Ramanathapuram district of Tamil Nadu, was a junior resident in the Department of Radio diagnosis and Imaging, at PGIMER.

The family members of Krishna Prasath were informed about his death over phone and they immediately left for Chandigarh.