India   All India  28 Feb 2019  'I am not under any pressure': VVIP chopper case accused Rajiv Saxena
India, All India

'I am not under any pressure': VVIP chopper case accused Rajiv Saxena

Rajiv Saxena said he is not under any pressure and no assurances were given to him, neither did he seek any. 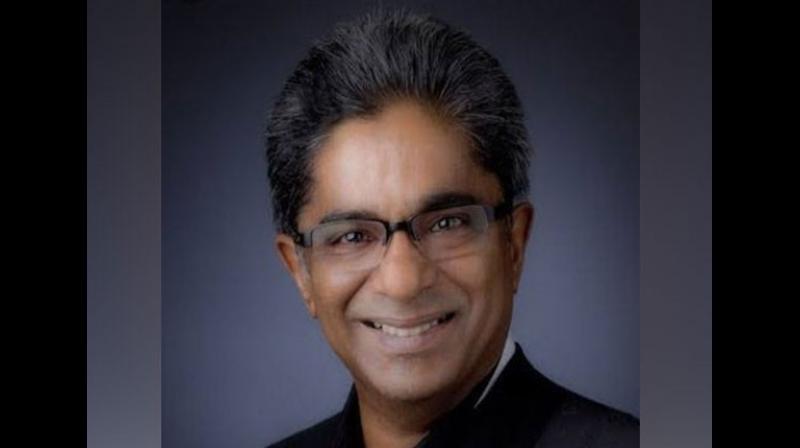 In a statement before Patiala House court, Rajeev Saxena said he has 'thought long and hard' that his 'exposure' to the case was "very minimal'. (File Photo)

New Delhi: A day after moving an application to become an approver in the AgustaWestland case, accused Rajiv Saxena on Thursday told a Delhi court that he is not under any pressure and no assurances were given to him, neither did he seek any.

In a statement before Patiala House court, Saxena said he has "thought long and hard" and that his "exposure" to the case was "very minimal".

"(I have) no intention to not cooperate. Logical consequence is to give testimony in the case. (I am under) no pressure. It is on my free will completely and the complete understanding of the case. No assurances were given and none sought," Saxena said on his plea seeking to turn an approver.

The Enforcement Directorate (ED) said that it will respond after Saxena's disclosure statement is recorded in the case.

Special Court Judge Arvind Kumar marked the case file to the court of the Chief Metropolitan Magistrate for the recording of Saxena's statement under section 306 of the Criminal Procedure Code.

On Wednesday, the judge had issued a notice to the ED on the plea and listed the matter for today. The court granted him bail on February 25 against a personal bail bond of Rs 5 lakh and two sureties of like amount.

The Dubai-based businessman was extradited to India in the wee hours of January 31 in connection with alleged scam in the Rs 3,600 crore deal for the purchase of 12 VVIP helicopters from AgustaWestland company.

He was allegedly operating a number of Swiss bank accounts in Switzerland in which huge amounts of money were deposited, according to a government dossier.