285 theft cases reported at airports in over 3 yrs

Last year, 64 cases of theft were reported or registered across these airports while the count was much higher at 101 in 2015. 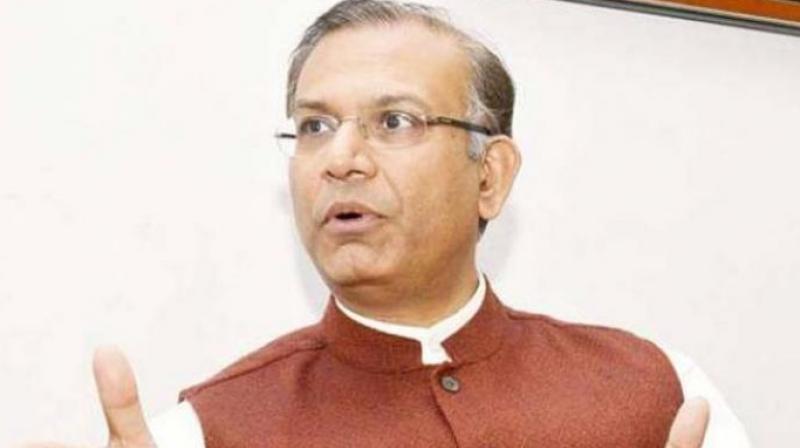 Sinha said various steps, including frisking of ground handling staff is being done while leaving the airport, are carried out to prevent incident of theft at airports. (Photo: PTI)

New Delhi: As many as 285 theft cases have been reported at 13 airports in little over three years, according to the government.

Giving the figures of "theft cases reported/registered" for the period from 2014 till February this year, Minister of State for Civil Aviation Jayant Sinha told the Rajya Sabha that "there is no significant increase" in such incidents.

According to the data provided by him as part of a written reply, there have been 285 such cases during the period. The figures are for 13 airports -- Delhi, Mumbai, Chennai, Trivandrum, Calicut, Kolkata, Jaipur, Hyderabad, Imphal, Amristar, Bangalore, Lucknow and Jammu.

This year till February, six theft cases were reported -- five of them from the Delhi airport and one from Mumbai aerodrome.

Sinha said various steps, including frisking of ground handling staff is being done while leaving the airport, are carried out to prevent incident of theft at airports.