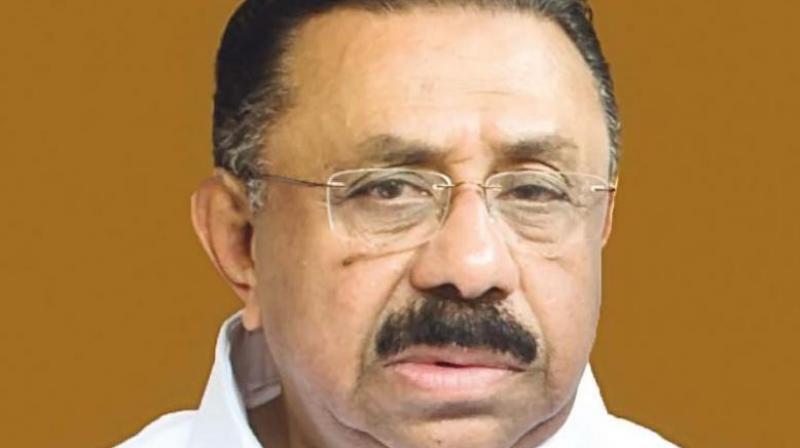 Thiruvananthapuram: In a shocking remark, Congress leader M M Hassan has said menstruation is impure and women should not enter places of worship during that time.

“During this period, Muslim women do not observe fast. My opinion is that women should not go to temple, mosque or church when their body is impure," he said at a public function after he took over as Kerala Pradesh Congress Committee's (KPCC) interim president.

Succumbing to the pressure of former chief minister and veteran leader Oommen Chandy, the Congress high command has decided to give the temporary charge of KPCC president to Chandy's nominee Hassan.

The president's post has been lying vacant ever since V.M. Sudheeran decided to resign on health grounds.