Mr Naidu said that the recommendations of Shyam Benegal and Mudgal Committee were under consideration of the ministry. 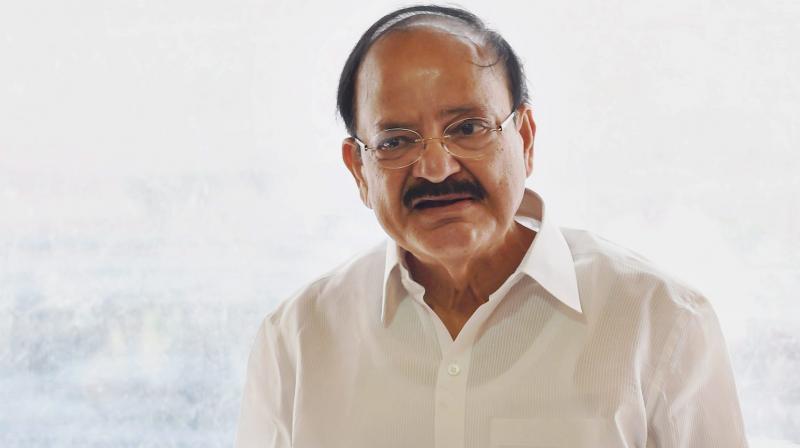 Mr Naidu said that the recommendations of Shyam Benegal and Mudgal Committee were under consideration of the ministry. “Consultation with former I&B ministers had been held to elicit their views on critical issues of certification. It was also proposed to have further consultations with stakeholders in the film and media sector. Thereafter, necessary changes would be brought about in the certification process,” Mr Naidu added.

The minister said that the online film certification system of CBFC would facilitate Prime Minister Narendra Modi’s vision of ease of doing business and Digital India. “The complete automation of the Film Certification Process would enable good governance making the entire process transparent and efficient. The objective is to eliminate the need for human interface to the extent possible,” the minister added.

The new online certification system would enable effective monitoring and real-time progress tracking for both CBFC officials and the applicants, he added.

As per the new online application mechanism, the status of each application would be visible online in the dashboard of the producer and respective CBFC official. While in case of short films or trailers or less than 10 minutes, even for examination purposes also, the producer need not visit the office or theatre and will be allowed to submit their creations online.

Sources stated that for films longer than 10 minutes, the applicant will only have to show the film at the Examining theatre and will not have to visit the CBFC Offices at all except to collect their certificates. The producer would be informed by SMS/e-mail of the status of their application and any action needed, beginning from the receipt of application to the certificate collection.