About 600 delegates from across the country and abroad are participating in the convention. 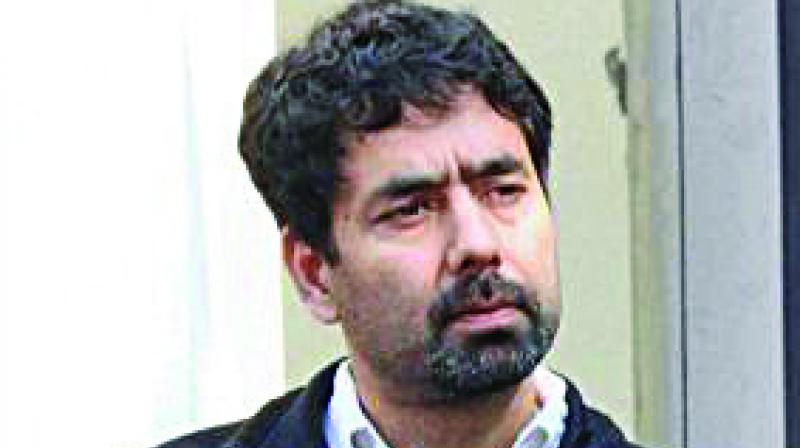 Srinagar: The Jammu and Kashmir government is making a concerted effort towards changing the “negative impressions” being created about the ground reality of the scenic Himalayan state with a view to attracting domestic and foreign tourists.

The state government hopes that the 64th convention and exhibition of Travel Agents Association of India (TAAI) here would prove a catalyst in achieving this goal.

“The negative impression about Jammu and Kashmir needs to be changed so that tourism regains its old glory in the state…. It is great to have TAAI delegates here. They organise things very efficiently. I hope we do well with them this year,” said tourism minister Mufti Tassaduq Hussain after the inaugural function of the event.

He stressed strategising the promotion of tourism to improve tourist footfall in Srinagar and elsewhere in the Valley. “The tourism ministry having entered into a partnership with TAAI hopes for a better start to the year.  Several policies are being formulated which shall prove beneficial to the sector,” he said while speaking to reporters after the inaugural function of the convention.

Mufti said that Kashmir is safe for tourists and other people. “There’s no need to worry about this,” he said. He added that holding of TAAI convention in Srinagar was an initiative of the state government aimed at undoing the negative perception being created about the tourism scenario in the Valley.

The last TAAI convention was held Srinagar, the summer capital of Jammu and Kashmir, in 1988, a year before militancy erupted in the Valley.

Mufti said the event is an opportunity for stakeholders as it would help boost tourism in a big way.

About 600 delegates from across the country and abroad are participating in the convention.

During the event, the participants from Ahmedabad, Mumbai, Pune, Kolkata and other places of the country and abroad will hold an interactive session with local travel and tourism industry stakeholders, the officials said.