A new form of ‘surgical strike’

A variant of one of these missile interceptors was used during Wednesday’s test, DRDO sources said. 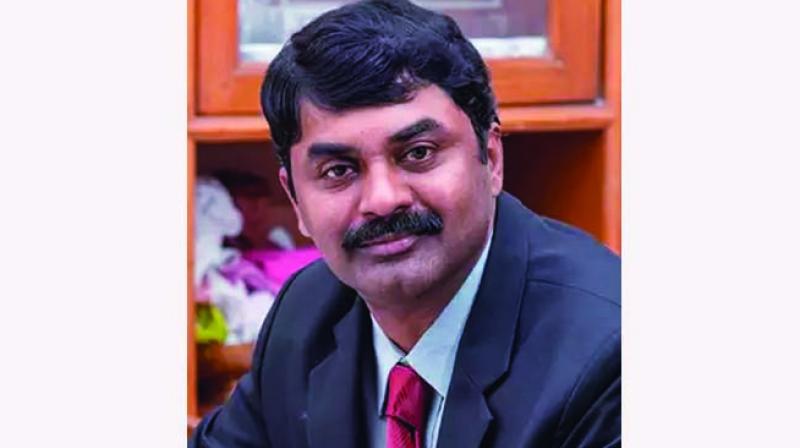 Bengaluru: It’s a “surgical strike” with a difference — a Made-in-India missile destroying Microsat-R, a 700-odd kg satellite launched by Isro as recently as January 2019 — but as effective as nuclear tests in Pokhran because Wednesday’s feat matches those of just three other nations, deterring adversaries from attempting an attack on the country’s satellites.

Around 11 am on Wednesday, a modified version of DRDO’s ballistic missile system decimated the satellite about 300 km from terra firma (low earth orbit, or LEO), with such precision that Dr G. Sateesh Reddy, DRDO’s chairman, told this newspaper that “accuracy in terms of centimeters” was achieved with the help of the “Kinetic kill” technology developed indigenously.

The satellite slayer was fired from the A.P.J. Abdul Kalam Island launch complex off the coast of Odisha in the Bay of Bengal, and accomplished its mission in just three minutes. Just like the nuclear tests, the anti-satellite weapon (ASAT) was test-fired as a deterrent to ward off any threat to space assets of India (48 satellites are in orbit to provide services ranging from communications, navigation, education and scientific research) as well as to bring about a change in the attitude of other nations towards India, given its capabilities in defence and space sectors and its burgeoning economy. “We have tested the anti-satellite technology successfully. We used a modified version of the ballistic missile defence system. This is only to prove that we have the capability to bring down satellites,” added Dr Satheesh Reddy.

Former Isro chairman G. Madhavan Nair said the test-firing of the ASAT would serve as a warning to any nation with intentions to damage the space assets of India. “The first and most important task is to safeguard our space assets which support our economy and a host of other fields. We need this defence system against anyone who turns hostile and attempts to damage our satellites. Today’s test is as important a milestone as the Pokhran nuclear tests because we now have a self-defence mechanism even for assets in outer space,” he added.

Since the mid-2000s, DRDO and other organisations have been working on a two-layered ballistic missile defence system to protect major cities and key installations from missile attacks. The double-tiered system comprises land and sea-based missile interceptors, Prithvi Air Defence (PAD) missiles for high-altitude interception, and the Advanced Air Defence (AAD) missiles for low altitude interception. This two-tiered shield has been put in place to intercept missiles flying in from a distance of 5,000 km. A variant of one of these missile interceptors was used during Wednesday’s test, DRDO sources said.