Dhavalikar, the lone MGP MLA who did not break away from the party, hit back, terming the development as “dacoity by chowkidars”. 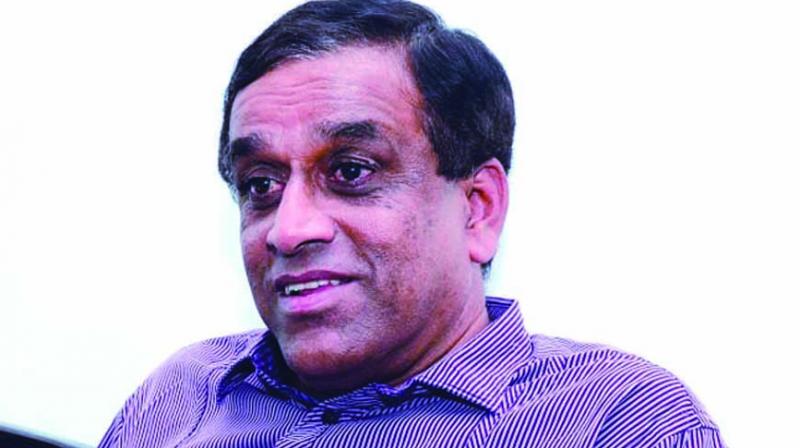 Mr Dhavalikar, the lone MGP MLA who did not break away from the party, hit back, terming the development as “dacoity by chowkidars”.

“I have dropped Sudin Dhavalikar from the Cabinet. The decision on filling up the vacant seat will be taken very soon,” Mr Sawant told PTI.

The CM’s recommendation to drop Mr Dhavalikar was accepted by Ms Sinha.

“The governor is pleased to accept the recommendation of chief minister that Sudin Dhavalikar shall cease to be a minister in the Council of Ministers headed by chief minister, with immediate effect,” an official notification said.

Mr Dhavalikar said, “People are stunned the way, in the middle of the night, chowkidars conducted dacoity on MGP. People are watching and they will consider their course of action.”

He claimed the Maharashtrawadi Gomantak Party was an outfit of the masses and would not be eliminated by such moves.

Mr Dhavalikar was allotted portfolios of transport and public works which would be now looked after by Sawant.

Governor Sinha, who is in New Delhi now, has cut short her visit and was to arrive in Goa late Wednesday evening to administer the oath to the new minister replacing Mr Dhavalikar.

Mr Dhavalikar, the third MGP MLA, did not sign the letter. On Tuesday, MGP president Dipak Dhavalikar had claimed that his party was the target of a conspiracy by opponents.

He had said moves were afoot by rivals to wean away Ajgaonkar and Pawaskar, and in the process isolate Sudin Dhavalikar.

“Any attempt to disturb our MLAs will be viewed seriously and we won’t mind pulling out of the government,” the MGP chief had said.