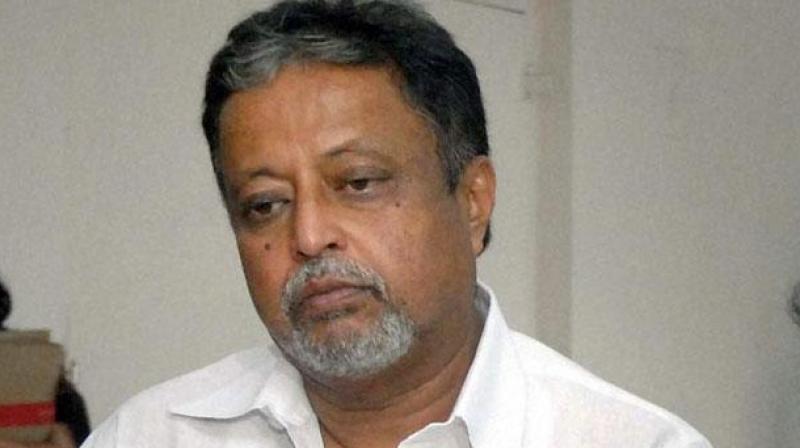 New Delhi: After the Central Bureau of Investigation (CBI), now the Enforcement Directorate (ED) has registered a case against Trinamool Congress (TMC) leaders in the Narada sting case.

The ED is likely to summon them soon for questioning.

The Supreme Court had dismissed a petition by the West Bengal government challenging the Calcutta High Court's order.

West Bengal Chief Minister and Trinamool Congress chief Mamata Banerjee on Monday responded to the FIRs and called it a "political" game. She added that a name on an FIR did not prove guilt.

Earlier on March 17, the Calcutta High Court ordered a CBI probe into bribery allegations against top TMC parliamentarians and ministers.

Reacting to the court's order, Mamata said that she will appeal against the court order in a "higher judiciary".

Earlier in April 2016, the court had formed a three-member committee to probe the controversial tapes.

Narada News, led by its editor-in-chief Matthew Samuel, had earlier released three sets of videos of its sting operation, where top TMC leaders were allegedly seen accepting bribes from journalists posing as businessmen.

The ruling party had dismissed the tapes as 'doctored' and said the 'dirty tricks departments' of its political opponents were behind the 'smear' campaign.