Meteorological Centre (MC) Ahmedabad released warning on Saturday for heat wave in multiple regions of Gujarat for the next 48 hours. 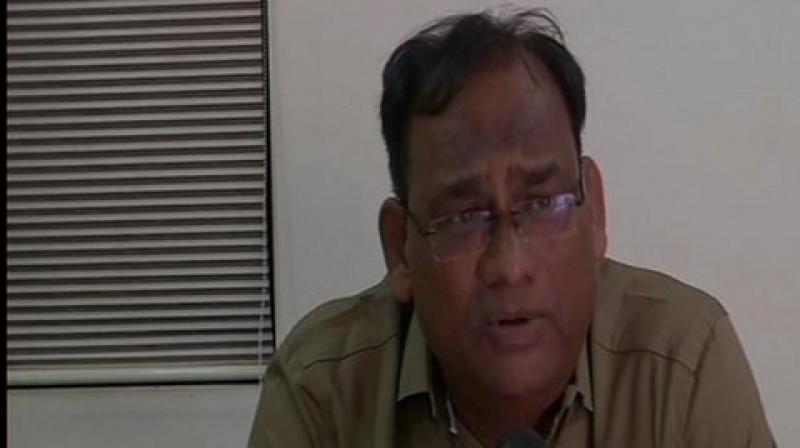 Surat: Following the sudden spurt in heat across Gujarat, the state health department has issued an 'Orange Alert' for Sunday with temperatures likely to touch 44 degrees Celsius according to the weather department.

"An Orange Alert has been announced for two days, due to heat wave. All our BRTS bus stands have ORS packets, Municipal Corporation has made arrangements for water at multiple points," Deputy Health Officer of Surat Municipal Corp Dr Mahendra Patel told ANI.

Meteorological Centre (MC) Ahmedabad released warning on Saturday for heat wave in multiple regions of Gujarat for the next 48 hours.

"Heatwave conditions very likely to prevail at a few places in the districts of Gujarat region namely Ahmedabad, Gandhinagar, Banaskantha, Sabarkantha, Surat; in the Districts of Saurashtra-Kutch namely Bhavnagar, Veraval, Porbandar, Rajkot, Amreli, Surendranagar, Kutch and Diu during next 48 hours commencing from 0830 hours IST of today," the notice reads.

The notice goes on to add that moderate temperature with tolerable heat will exist for the next two days but vulnerable people like children and elderly, people with chronic diseases should take special precaution.

Authorities have issued advisories and warned people not to go out in the sun and keep themselves hydrated by taking fluids such as lemon juice, buttermilk and aam panna.