He added the hospital administration was in touch with higher officials in Health Dept and enough doctors were present to handle cases. 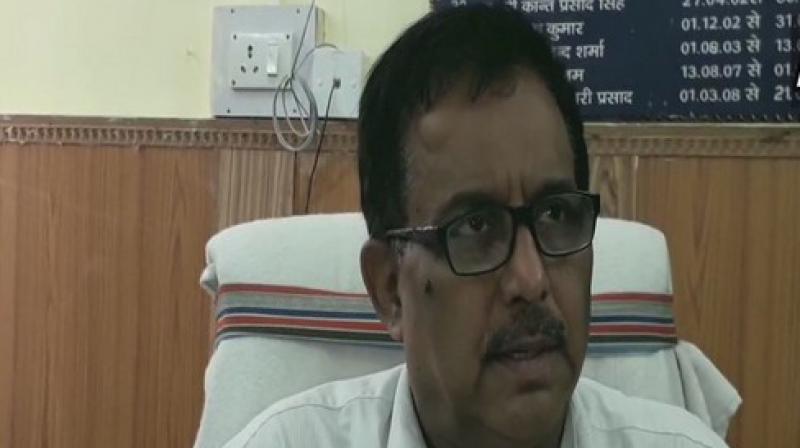 "The leaves of all doctors especially paediatricians stand cancelled. A new ward of 20 beds has also been made. We also had a ward with 10 beds before. All medicines are available at the hospital and we are ready to give a tough fight to the disease," Prasad told ANI here.

He added the hospital administration was in touch with the higher officials in the Health Department and enough doctors were present to handle the cases.

"We are in constant touch with Chief Secretary of the Health Department and have also set up a roster for the doctors with all the facilities," he said.

Prasad urged the public to take part in the vaccination program being run by the government and said media should play a big role in making people aware of the precautions needed to stay safe.

"We would like to tell people to take part in the vaccination programme being run by the government. We want the media to play an active role in making the people aware of the precautions needed to be taken," he said.