India has also filled the surveillance gaps to ensure that no enemy aircraft would be able to go undetected. 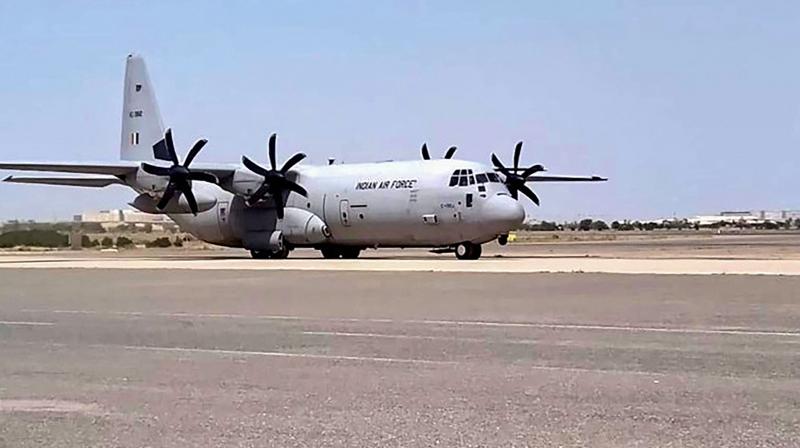 The air defence systems of both Indian Army and the Indian Air Force have been deployed in Ladakh to take on any aerial threat. India has also filled the surveillance gaps to ensure that no enemy aircraft would be able to go undetected.

Indian quick reaction air defence missile includes the Akash missile which can take down fast-moving combat aircraft and drones in few seconds. It has been modified to make it suitable for deployment in the high mountainous terrain.

A Chinese refueller aircraft is reported to have been seen in Skardu airbase in PoK last week, which is 100 kilometers from Leh air base. In case of a confrontation, Pakistan could provide its air bases to the China to use against India.

The Chinese air force is reported to have deployed advance fighters at Hotan airbase in Xinjiang. It has also brought in aircraft like the Sukhoi-30 and its strategic bombers to the rear locations, which have been detected flying near the Indian territory. There has also been an increase in helicopter activity near the LAC.

The Indian Air Force has also deployed Sukhoi-30MKI, Mirage 2000 and Jaguar fighter aircrafts to advanced positions. It is also carrying out sorties in Leh.

Last week, IAF chief RKS Bhadauria had visited Leh and Srinagar air bases, which will be important for any action in Eastern Ladakh. He checked the operational readiness and reviewed the preparation of all platforms deployed in these bases.