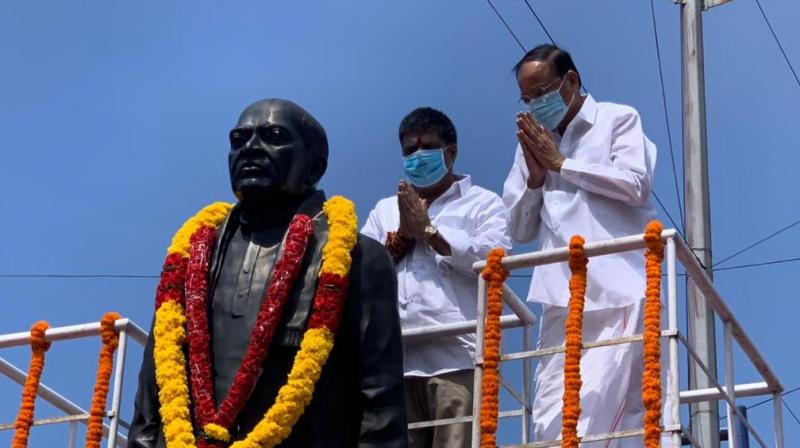 A Renaissance personality in the true sense of the term, Rao was a polyglot and a distinguished man of letters, who showed a keen interest in encouraging mother tongue as the medium of education, the vice president observed.

Rao was born on this day in 1921 in Karimnagar, now in Telangana.