Private secys to ministers: IAS officers have the last laugh

Besides Mr Jha, the Centre has sounded another IAS officer of the Telangana cadre, Ms Amrapalli Kata, as OSD to Mr Kishan Reddy. 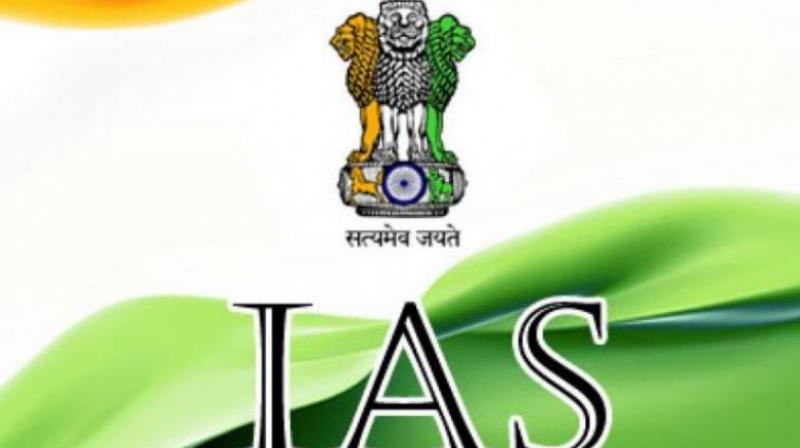 When it comes to appointment of private secretaries to Union ministers, looks like the IAS fraternity is having the last laugh.

Hyderabad: When it comes to appointment of private secretaries to Union ministers, looks like the IAS fraternity is having the last laugh.

With a couple of exceptions, over a dozen IPS officers from across the country, including Telangana and Andhra Pradesh, who moved heaven and earth to have themselves appointed as private secretary to Union ministers in the last couple of months have been shown the door, leaving them red-faced.

The Centre, it is learnt, is keen on sending a message to the IPS fraternity that they should stick to their core work — policing. In some cases, even IRS officers have been chosen over IPS officers.

Sources told this newspaper that over the last two months, about 15 IPS officers — mostly in the rank of SPs and DIGs — threw their hats in the ring. Besides Telangana state and AP, there were officers from Chhattisgarh, Bihar, Jharkhand and Rajasthan who were eyeing the posts of either PS or officer on special duty to the Union ministers. In fact, some of them were already serving as PS to Union ministers and were hoping to get another term in a different ministry.

While the officers used all their contacts in the corridors of power in New Delhi to influence some of the senior ministers and top bureaucrats at the Centre, nothing moved in favour of the IPS officers.

“Even the recommendations from ministers (favouring IPS officers) is not working,” sources said. All appointments of PS and OSD to ministers have to be cleared by the Prime Minister’s Office and the final approval comes from the Appointments Committee of the Cabinet (ACC) which is chaired by Prime Minister Narendra Modi.

Among the possible exceptions is Telangana cadre IPS officer Ambar Kishor Jha, who has been sounded for the post of PS to minister of state for home G. Kishan Reddy. Though the IPS officer, who was posted as DCP South Zone in Hyderabad has taken leave and is in New Delhi, his orders are yet to come. “There will be an exception in this case as the matters dealt by the MoS is home affairs,” sources said. Besides Mr Jha, the Centre has sounded another IAS officer of the Telangana cadre, Ms Amrapalli Kata, as OSD to Mr Kishan Reddy.

“Recently, eight IPS officers from different cadres, who were camping in Delhi, were either asked to go back to their respective cadres or were appointed in various Central police oganisations. IPS officers are expected to stick to their core work of policing instead of working in ministries where their expertise is just not required,'' senior officials from Delhi said adding that other hopefuls were visiting the national capital every few days.