India   All India  28 Aug 2019  Setback to Ajit Jogi as panel strips him of tribal status
India, All India

Setback to Ajit Jogi as panel strips him of tribal status

Ajit Jogi accused Chhattisgarh chief minister of influencing the panel to declare him a non-tribal. 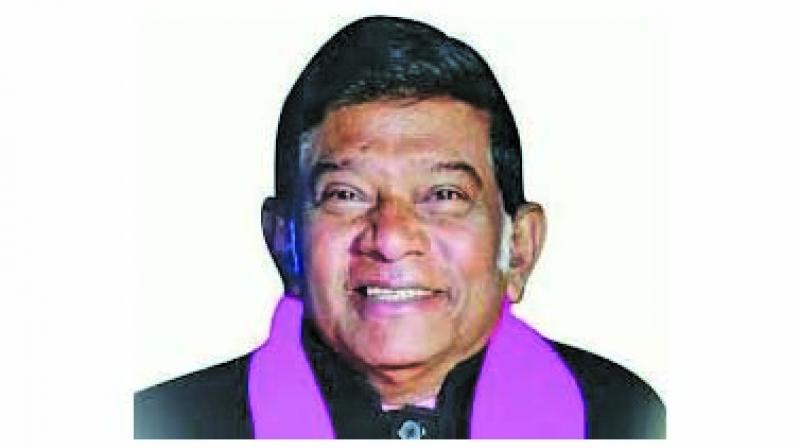 Bhopal: A high-powered committee constituted by the Chhattisgarh government has ruled that former chief minister Ajit Jogi does not belong to the tribal community.

The panel headed by the secretary of Chhattisgarh scheduled tribe and scheduled caste department D.D. Singh has also ordered the authorities concerned to withdraw the status of tribal accorded to Mr Jogi.

In its 27-page report, the panel said Mr Jogi had failed to establish his tribal status and ordered the Bilaspur district collector to initiate action under the Chhattisgarh Scheduled Caste, Scheduled Tribe and Other Backward Classes (OBC) Rules, 2013 following the development.

Mr Jogi’s tribal status has been challenged in various courts in the past two-and-half decades.

The first chief minister of Chhattisgarh who had broken away from Congress in 2016 to float his new party, Janata Congress Chhattisgarh (JCC), faces the prospect of losing his membership in the Chhattisgarh Assembly following the development.

The JCC currently has five MLAs, including Mr Jogi. Mr Jogi, however, accused Chhattisgarh chief minister Bhupesh Baghel of influencing the panel to declare him non-tribal. “Mr Baghel has influenced the high-powered committee to declare me non-tribal. I will challenge the panel’s recommendation,” he told the media on Tuesday.

“Nobody had raised a question about my tribal status when I was a district collector. Question on my tribal status was raised only when I joined politics. My tribal status has so far been challenged six times in various courts. In 1986, a petition was filed in Indore bench of Madhya Pradesh high court challenging my tribal status. But, the court  ruled in my favour,” the bureaucrat-turned-politician said.

Ruling Congress in Chhattisgarh however described charges leveled against Mr Baghel by Mr Jogi as “baseless and unfounded”.