The bench ordered the special investigation team of Haryana police to look into the FIRs registered in Sirsa in case of missing persons. 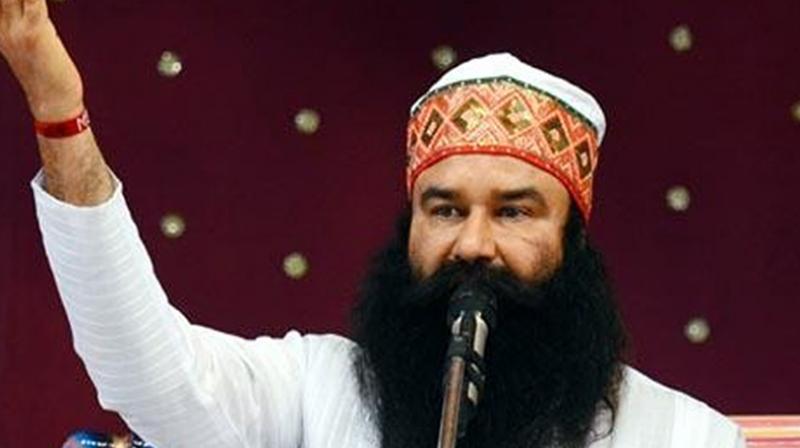 Chandigarh: The Punjab and Haryana high court on Wednesday directed the Enforcement Directorate and income-tax department to look into the allegations regarding money laundering inside the Dera Sacha Sauda Sirsa.

As a petition on the issue came up for resumed hearing, a full bench of the high court said, “The sanitisation report would be handed over to the Union of India, the state of Haryana and the Central Bureau of Investigation.” The bench observed that the IT and the ED would scrutinise the report and look at the funds and properties to see whether there was a violation. The bench also asked the Haryana government to look into a media report stating that successive governments extended favours to facilitate construction in the Dera. The Haryana government has been asked to its stand clear whether any movable property was removed from Sirsa-based Dera before the inspection was carried out by the court commissioner.

Among other things, the tribunals to be set up on the judicial side would look into the damage to private and public properties, besides perceptible and imperceptible damage. The tribunals, after assessing the extent of damage, would submit reports. The bench ordered the special investigation team of Haryana police to look into the FIRs registered in Sirsa in case of missing persons.