A senior official of the I-T Department ruled out Revanth Reddy’s arrest as far as the Income Tax searches are concerned. 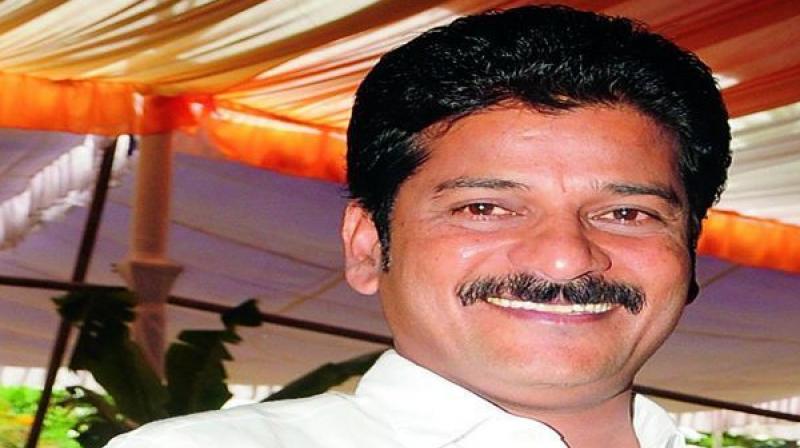 Hyderabad: Income Tax sleuths continued searches on Friday also at the residences and offices of Telangana Congress Working President A Revanth Reddy and his close relatives and seized some "key documents", sources said.

"Searches were conducted today (Friday) also. Notices will be issued to the people concerned if there is any discrepancy with regard to income and taxes paid. Some important and key documents have been seized from Reddy and his relatives. They will be scrutinised and correlated with others. The future course of action will depend on the outcome of the scrutiny," the sources told news agency PTI.

A senior official of the I-T Department ruled out Revanth Reddy’s arrest as far as the Income Tax searches are concerned.

The Income Tax sleuths conducted searches at over a dozen offices and residences belonging to Reddy and his relatives here and different parts of the city on Thursday. They also swooped down on the residence of Sebastian Harry, an accused along with Reddy in a case related to bribing a nominated MLA to seek vote in favour of a Telugu Desam nominee in the Legislative Council elections in June 2015.

On May 31, 2015, Revanth Reddy, then in the Telugu Desam Party, was caught by the Anti-Corruption Bureau while allegedly paying a bribe of Rs 50 lakh to Elvis Stephenson, a nominated MLA, for supporting TDP nominee Vem Narendar Reddy in Legislative Council elections held on June 1, 2015. Later all the accused were granted bail.

The Congress condemned the raids and termed it as "political vendetta" by the ruling TRS in the state and the BJP at the Centre, a claim denied by both TRS and BJP.