'Those who ruled benefitted their families. PM gave birth to PM... We have to change this,' Gadkari added. 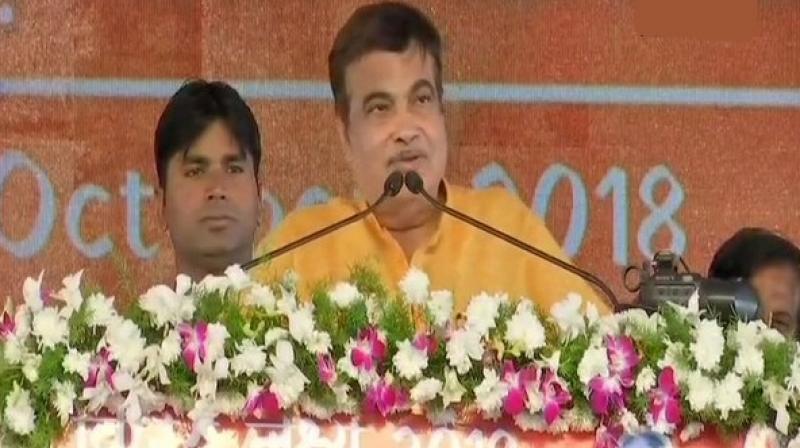 Hyderabad: Union Minister for Road, Transport and Highways Nitin Gadkari on Saturday said India is a “rich nation with a poor population” as those who ruled the country earlier benefitted their own families.

“Bharatiya Janata Party (BJP) is not one family's party. It is not a party which does politics on basis of caste, religion, language. Atal Bihari Vajpayee Ji was our tallest leader, but BJP was never identified with his or LK Advani Ji's name... Today there is Prime Minister Narendra Modi Ji and Amit Shah Ji. Leadership has kept changing, but this party has never run on any particular person's name. This party functions on the basis of thinking and principles,” Gadkari said while addressing the Bharatiya Janata Yuva Morcha (BJYM) in Hyderabad.

Gadkari further stated said development of sectors like agriculture, industry, and services are key essentials for any nation to progress.