Till now, Goa govt had not issued any statement about Parrikar's health, who is currently recuperating at his home after treatment at AIIMS. 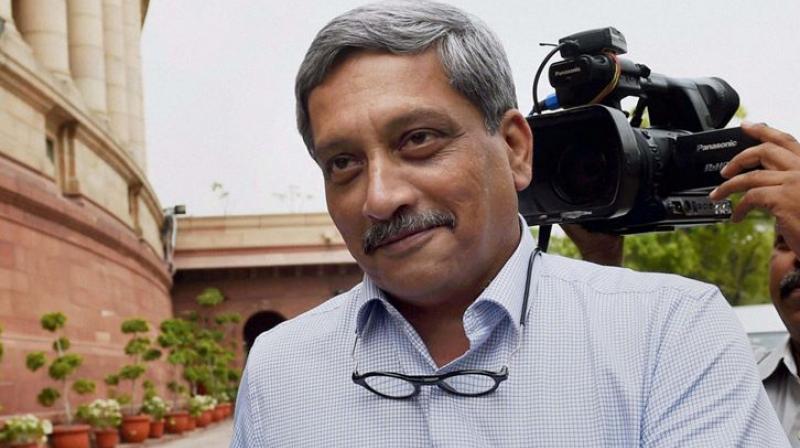 Panaji: Goa Chief Minister Manohar Parrikar is suffering from pancreatic cancer and wants to be with his family, Health Minister Vishwajit Rane said on Saturday.

"He has got pancreatic cancer, there is no hiding of this fact," Rane told reporters at Aldona in North Goa after inaugurating a state-run medical facility.

Till now, the state government had not issued any statement or made any comment about the health condition of Parrikar, who is currently recuperating at his private residence after undergoing treatment at All India Institute of Medical Sciences in New Delhi.

"He is a chief minister and the fact is he is not well. But what is his present condition? You know he has been brought back from AIIMS. He is with his family. Let him rest. I think he has that much of right after serving the people of Goa," Rane said.

He was responding to a question on Goa Congress spokesman Jitendra Deshprabhu's demand that the state government should reveal the health condition of the ailing chief minister.

"Whatever Jitendra Deshprabhu may say, the whole of Goa knows that the chief minister is unwell. He wants to spend time with his family. It is his family who should be commenting about his health," the minister said.

Rane alleged that the Congress was after Parrikar's life. "There is something called privacy that we need to maintain," he said.