Prime Minister Narendra Modi is scheduled to make a whirlwind tour of Bastar on November 9 to campaign for the BJP. 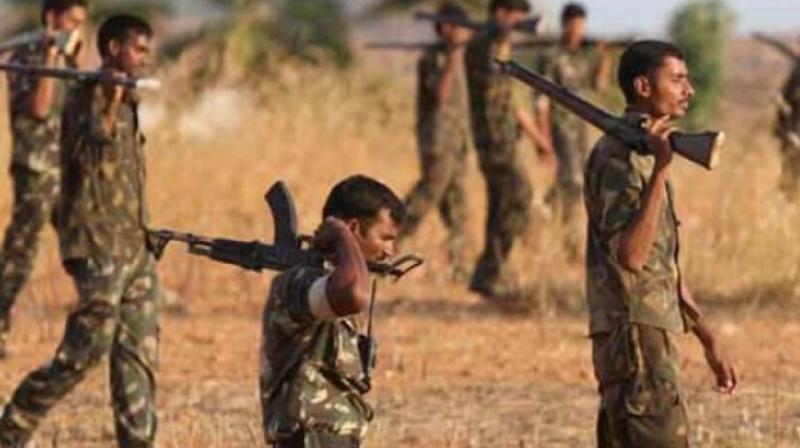 Naxals had recently put up posters in parts of Bastar calling for boycott of the polls.

Bhopal: Just two weeks before the first phase of Chhattisgarh Assembly elections, the Naxals on Saturday attacked a CRPF convoy and killed four personnel and injured two others in south Bastar district of Bijapur.

The Left-wing insurgents blew up a mine protected vehicle (MPV) carrying a six-member search party of CRPF personnel by triggering an improvised explosive device (IED) around 4 pm near Murtonda camp of the force under Basagunda police station, police said.

The Maoists’ attack came when jawans of CRPF’s 168 battalion were on an “area domination” operation about one km from the camp, said Bijapur superintendent of police Mohit Garg.

The attack took place on a day when chief minister Raman Singh launched the ruling BJP’s campaign for the first phase of polls on November 12 in the neighbouring Sukma district. Prime Minister Narendra Modi is scheduled to make a whirlwind tour of Bastar on November 9 to campaign for the BJP.

The first phase of election will cover 18 constituencies in eight Naxal-affected districts — Bastar, Kanker, Sukma, Bijapur, Dantewada, Narayanpur, Kondagaon and Rajnandgaon. The remaining 72 constituencies will go to polls on November 20 and the results will be declare on December 11.

Naxals had recently put up posters in parts of Bastar calling for boycott of the polls.