The apex court said the matter has still not been decided by the Censor Board. 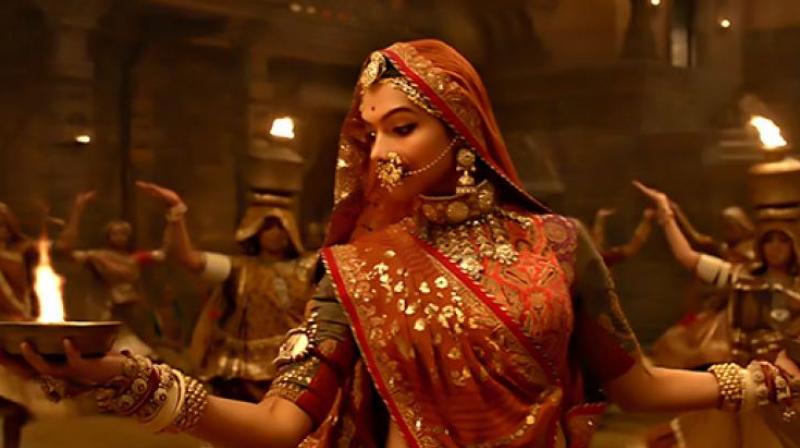 The Supreme Court on Tuesday dismissed a fresh plea seeking to stall the release of 'Padmavati' outside India. (Photo: File)

New Delhi: The Supreme Court on Tuesday dismissed a fresh plea seeking to stall the release of 'Padmavati' outside India.

A bench headed by Chief Justice Dipak Misra dismissed the petition filed by a lawyer, Manohar Lal Sharma, who sought stay on the release of the film.

On the threats given by various groups to director Sanjay Leela Bhansali and actor Deepika Padukone, who plays the role of ‘Rani Padmini’, the apex court said, “These kind of statements are violative of the principle of Rule of Law as Censor Board is yet to certify the movie.”

The top court also took serious note of statements made by people holding power or high office about the movie and said it was tantamount to pre-judging it.

Lawyer ML Sharma had also sought a direction to the CBI to register a case against director Sanjay Leela Bhansali and others for various offences including defamation and violation of the Cinematography Act.

The bench which also comprised of Justices AM Khanwilkar and DY Chandrachud termed as "misconceived", the prayers sought by Sharma in his fresh petition and said that the court cannot pre-judge a movie which is yet to be certified by the Central Board of Film Certification (CBFC).

The irked bench, however, did not impose cost on Sharma keeping in view the fact that he has been a practising lawyer of the apex court.

With inputs from PTI