According to a notification, ULFA has indulged in various illegal and violent activities. 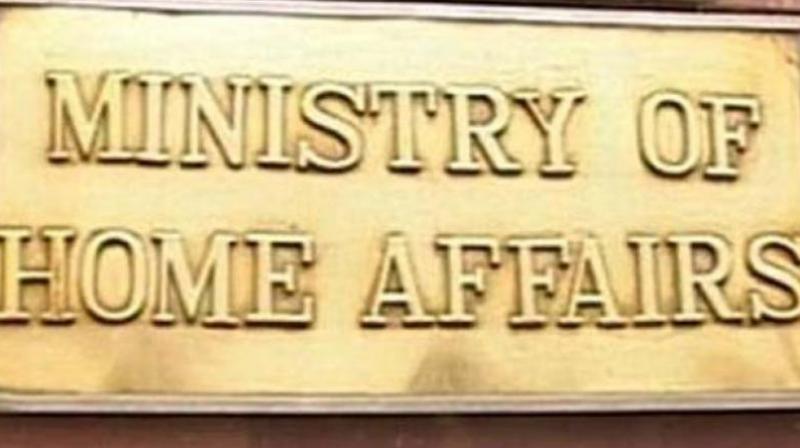 'Government hereby declares the United Liberation Front of Asom (ULFA) along with all its factions, wings and front organisations as an unlawful association,' the statement read. (Photo: File)

New Delhi: The Centre on Wednesday extended the ban on United Liberation Front of Asom (ULFA) and its various factions, wings and fronts for five years.

According to a notification, ULFA has indulged in various illegal and violent activities intended to disrupt the sovereignty and territorial integrity of India in furtherance of its objective of liberating Assam and aligned itself with other unlawful associations of North Eastern Region to secede Assam from India.

The government has given details about the incidents as well.

Forty-seven cases of recovery of unauthorised arms and ammunitions from its cadres, indulging in a spate of extortions and secessionist activities and endangering the lives of innocent citizens, in addition to acts of kidnappings for ransom have also been attributed to ULFA.

"Government hereby declares the United Liberation Front of Asom (ULFA) along with all its factions, wings and front organisations as an unlawful association. The Central Government, having regard to the activities of ULFA, mentioned above, and to meet the sustained and ever-increasing violence committed by ULFA in the recent past against the police, the armed forces and the civilians, is of the opinion that circumstances exist which render it necessary to declare ULFA To be an unlawful association with immediate effect and accordingly, in exercise of the powers conferred by the proviso to sub-section (3) of section 3 of the said Act, hereby directs that this notification shall, subject to any order that may be made under section 4 of the said Act, have effect from the date of its publication in the Official Gazette," the MHA said.