Four days after the pregnant woman was given received blood transfusion, it was found that the blood was HIV-infected. 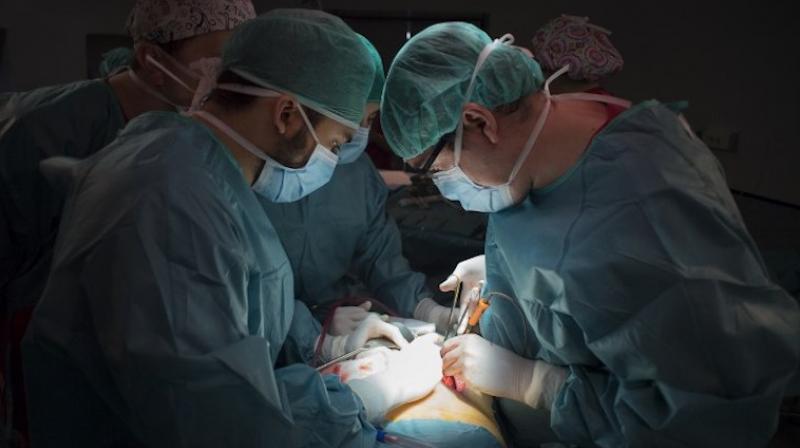 The blood was negligently labelled safe by the hospital's lab technicians. (Representational Image)

Chennai: A teenage boy whose HIV-positive blood was passed on to a pregnant woman, in a case of shocking medical negligence that has triggered a major controversy in Tamil Nadu, reportedly tried to kill himself on Thursday as his family struggled to deal with the fallout.

The woman visited the government hospital in Virudhunagar district's Sattur on December 3 for a prenatal checkup when she was found to be anaemic. She was advised blood transfusion and four days after the procedure, it was found that the blood transfused was HIV-infected. The blood was negligently labelled safe by the hospital's lab technicians.

After an initial inquiry, three health workers of the hospital's blood bank were suspended.

The blood donated by the teen was meant for his relative, but it was not used and stored in the hospital's blood bank. On further inquiry, it was found that the donor was contracted HIV as early as 2016 when he donated blood at a camp in Sattur.

When teen was contacted to be informed of the infection, he was out of town and was asked to report to the hospital as early as possible.

The Madras High Court took up the matter on Thursday and directed the state government to file a status report by January 3. Taking note of the incident, the court sought a report on the action taken against the health officials.

The court took up the matter after two advocates, George Williams and Krishnamoorthy, made mention of the case.