A Delhi court on Tuesday issued summons to Priya Ramani as an accused in the defamation case of MJ Akbar. 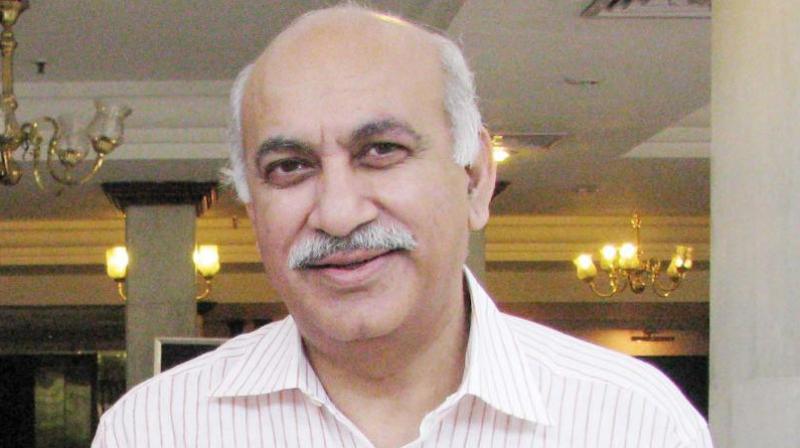 On January 11, three more witnesses in the case recorded their statements in the court (File Photo)

New Delhi: A Delhi court on Tuesday issued summons to Priya Ramani as an accused in the defamation case filed by former junior external affairs minister MJ Akbar against her.

Ramani, who was the first woman to accuse Akbar of sexual harassment during the #MeToo movement, has to appear before the Patiala House Court on the next date of hearing, slated on February 25.

All the witnesses who concluded their statements in favour of Akbar said that his impeccable reputation built over the years was tarnished in their eyes and caused grave damage to his reputation by tweets and publications.

All these witnesses have been associated with Akbar for many years.

Akbar resigned as the Minister of State for External Affairs in October last year after Ramani and other women accused him of sexual harassment.