Subscribers turn to VPNs to surf websites which do not figure in govt ‘white-list’. 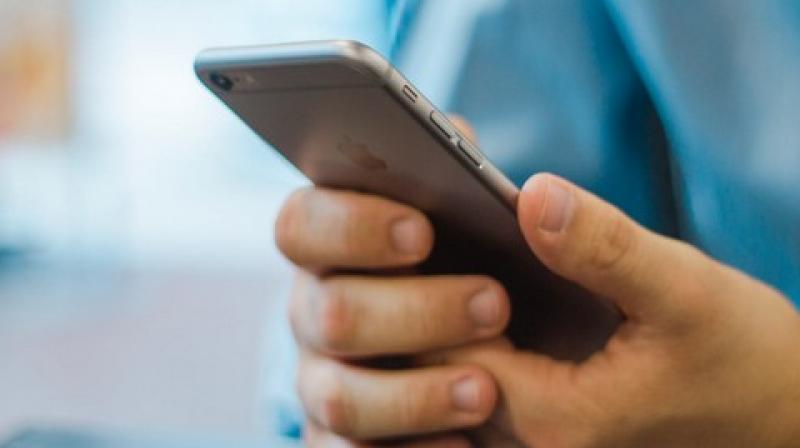 The ban on the use of phone and internet services was lifted gradually, however. (Representational image)

SRINAGAR: The imposition of ban on all, except 301 websites vetted by the Jammu and Kashmir government after it restored the 2G Internet services across the Union Territory (UT) last week, has almost failed.

A vast majority of the subscribers and other users are now accessing also those websites which do not figure in the UT home department’s “white-list”, mainly social media platforms like Facebook, Twitter, and WhatsApp, through Virtual Private Networks (VPNs).

The official sources here said that even though dozens of VPNs were following instructions issued by the Home Department also blocked by various service providers, a large number of subscribers turned to other free VPNs to continue to bypass the ban.

The sources said that the concerned government authorities are now adding more websites to its “white-list” and, at the same time, preparing a separate inventory of “blacklisted” sites which might be released later this week. The authorities are also seriously considering restoration of broadband services across board in the Valley but with certain conditions to prevent access to “blacklisted” sites by the subscribers.

The government had enforced a complete communication blackout across J&K as part a slew of stringent measures initiated ahead of its stripping the state of its special status and splitting it up into two UTs on August 5 last year. The ban on the use of phone and internet services was lifted gradually, however.

At the last weekend, the government allowed mobile data services and internet access through fixed lines across the UT. Also the 2G mobile services were restored in the remaining eight districts of the Valley. This service was made available in the Valley’s two districts-Kupwara and Bandipore- and also throughout the Jammu region of the UT earlier during the month.

However, as per an order issued by the UT’s Home Department, the internet speed was restricted to 2G and limited only to the white-listed sites. The order said, “Access will be limited only to white listed sites and not to any social media applications allowing peer to peer communication and Virtual Private Network applications”.

The order listed 301 websites as ‘white’ including email services, banking websites, education-related websites, job platforms, entertainment, tour and travel, weather websites, etc. The officials said that the white listing of sites shall be a continuous process.

Though the decision to restore 2G services brought smiles on the local subscribers, erratic restoration and difficult accessibility caused disappointment.

Yet over the past four days, more and more people have switched to VPNs which not only allows them to bypass censorship but also keep all online activities confidential and this in turn has made a mockery of the official ban.

A similar situation had surfaced in April 2017 when the government had imposed a blanket ban on 22 social media sites including Facebook, Twitter.com and WhatsApp in the Valley for a period of one month. Subsequently, the ban on these sites was lifted.