Although the order to block access to websites was issued on Tuesday, it took the service providers four days to successfully ban them. 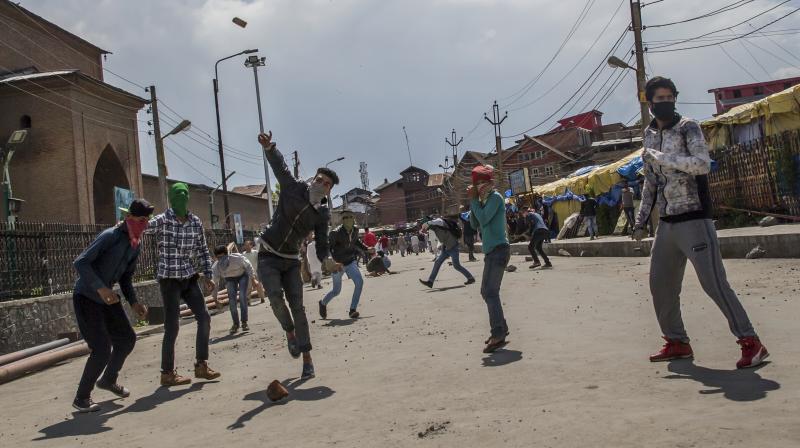 Srinagar: Mobile internet services were restored, on Saturday in Kashmir, two weeks after they were suspended in view of widespread student protests in the Valley against alleged highhandedness of security forces at a college in Pulwama on April 15.

Restrictions placed on accessing internet on mobile phones on April 17 have been lifted four days after the state government directed the internet service providers not to allow access to 22 websites and applications, observing they were being misused by anti-national elements to disturb peace in Kashmir.

Although the order to block access to the 22 websites was issued on Tuesday, it took the service providers four days to successfully ban them.

However, one can gain access to them through broadband services of state-run telecom operator BSNL and through virtual private networks.

The state home department had banned them on the grounds that they were being misused by anti-national and anti-social elements for transmitting inflammatory messages.

In a three-page order, he had said: "It is being felt that continued misuse of social networking sites and instant messaging services is likely to be detrimental to the interests of peace and tranquillity in the state."

The move had followed repeated student protests in Kashmir, which the authorities believed were fanned through social media.

Some days ago, a police official had said that 350 WhatsApp groups were being used to spread rumours in Kashmir and the government had cracked down, shutting 90 per cent of these groups.