It had asked students not to keep beards and not to carry non-vegetarian food in tiffin boxes. 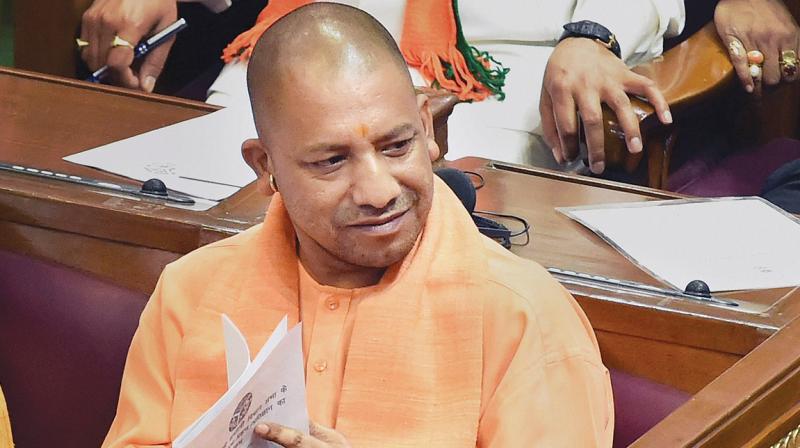 Lucknow: A CBSE-affiliated school is in the news for asking students to get a “Yogi haircut”.

It had asked students not to keep beards and not to carry non-vegetarian food in tiffin boxes. It even asked boys not to speak with girl students.

Several parents on Friday protested against the directives issued by Rishabh Academy Co-Educational English Medium School in Meerut and accused the school management of attempting to saffronise the students.

The students were allowed in on Friday after the police and journalists intervened.

The school officials denied the allegationsl, saying the parents of some students hatched a conspiracy against the institution in an attempt to undermine its disciplinary policies.

School management official Ranjeet Jain said the administration would not succumb to pressure from a handful of parents. “We will continue our efforts to maintain discipline in our institution,” he said.

Sources said that while the agitating parents — most of whom are from the minority community — did not mind the school’s “short hair policy”, they had a problem with comparing it to Yogi Adityanath’s haircut.

They accused the school management of propagating communalism in the guise of disciplinary policy.

The matter came to light on Thursday when some students were not allowed to enter the school because they did not have proper haircut.

Mr Ranjeet Jain said, “I asked the students to get Yogi-like haircut when they were unable to understand what we wanted. We basically want short hair — the kind that Army men have. We also asked students not to keep beard because this is not a madrasa”.

Mr Jain said non-vegetarian food is not allowed in the Jain trust-run school.