This includes Skylight Hospitality, a company in which Robert Vadra, son-in-law of Congress President Sonia Gandhi, is a director. 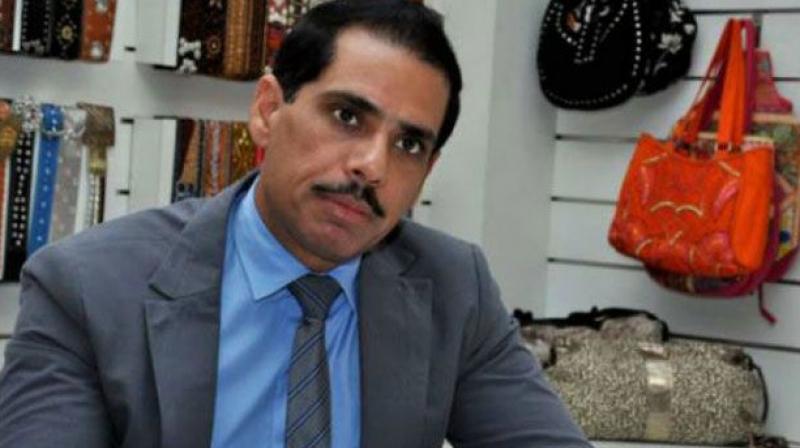 This includes Skylight Hospitality, a company in which Robert Vadra, son-in-law of Congress President Sonia Gandhi, is a director.

Congress spokesperson Abhishek Manu Singhvi said, “I want to be as clear and firm as possible and I don’t want it to mistake in any manner as either aggression or threat. “

“I want to state with the most or I call language of studied moderation as some very strange things are happening,” he said.

“I can understand the government, both Central and state and a ruling party which is steeped in vendetta and blinded deliberately leaking the so-called Dhingra Commission report unless the government briefed it, the only other person who could have leaked is Mr Dhingra and I do not want to say more to that,” he said.

Mr Singhvi said that since injunction has been given by the Punjab and Haryana high court, publishing the report also amounts to contempt of court.

“In case where legal advisers of the press here have not paid attention to these orders… Technically you would all, and I am sure the most of you have not done it, committing contempt of court, if you publish the contents of the Dhingra Committee report.”

Explaining his position, MrSinghvi said Mr Vadra has been named in the report but he has not been given a notice neither he had been summoned by the Dhingra Commission.