According to the woman's husband, a senior doctor said that they did not have an ultrasound machine and there was time for her delivery. 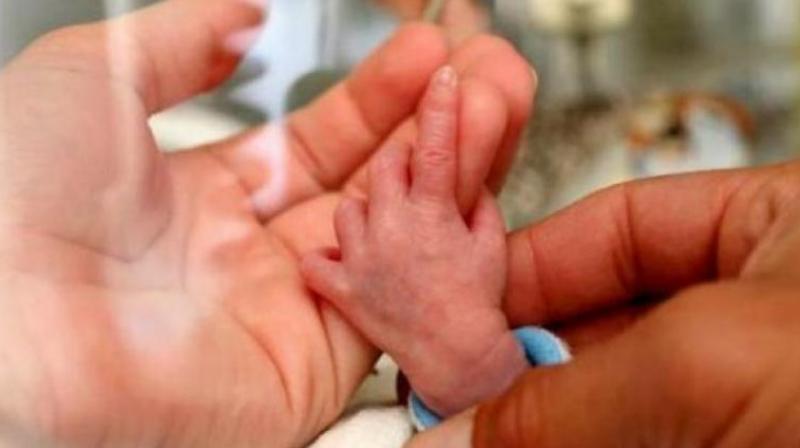 Gurgaon: A woman gave birth to a boy in an ambulance after doctors at the civil hospital in Gurgaon referred her to Delhi's Safdarjung Hospital citing unavailability of an ultrasound machine, prompting the health department to suspend three doctors on charges of negligence.

According to the woman's husband, senior doctor Alka Sharma told her there was time for delivery and that they did not have an ultrasound machine at the civil hospital.

"The doctors said they can't perform a caesarean surgery on an anaemic patient. They referred my wife to the Safdarjung Hospital even though she was in labour," the woman's husband, Nurruddin, said.

"My wife gave birth to a boy in an ambulance near the Sirhaul toll plaza on the Delhi-Gurgaon national highway," he said.

"Three doctors have been suspended on charges of negligence," Sharma said. The health department had taken suo moto cognisance of the incident, he said.