Two elderly persons trampled to death by elephant in Odisha

The villagers expres-sed displeasure alleging inaction by the forest officials to ward off the elephants. 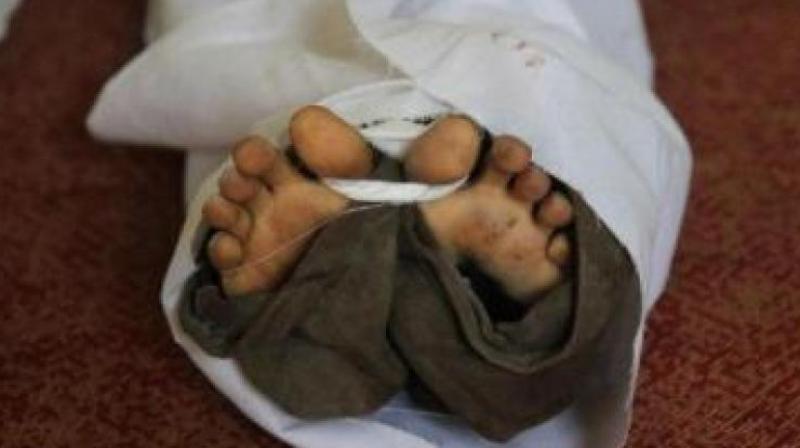 Bhubaneswar: In a tragic incident, two elderly persons, including a woman, were trampled to death by an elephant at Makarkonda village in Redhakhol area of Odisha’s Samba-lpur district in the early hours on Saturday.

The deceased were identified as Samhu Bhoi (65) and Sebati Bhoi (70).

According to reports, a herd of elephants stor-med into the village and damaged several houses. Both Sambhu and Sebati were crushed to death by a jumbo while they were sleeping in-side their respective ho-uses. The pachyderms went towards the nearby forest after wreaking havoc in the village.

On being informed by locals, police and forest department officials re-ached the spot to take stock of the situation.

The villagers expres-sed displeasure alleging inaction by the forest officials to ward off the elephants.