In a pamphlet, the two celebrities have been threatened besides urging other celebrities to stand with the poor and the revolution. 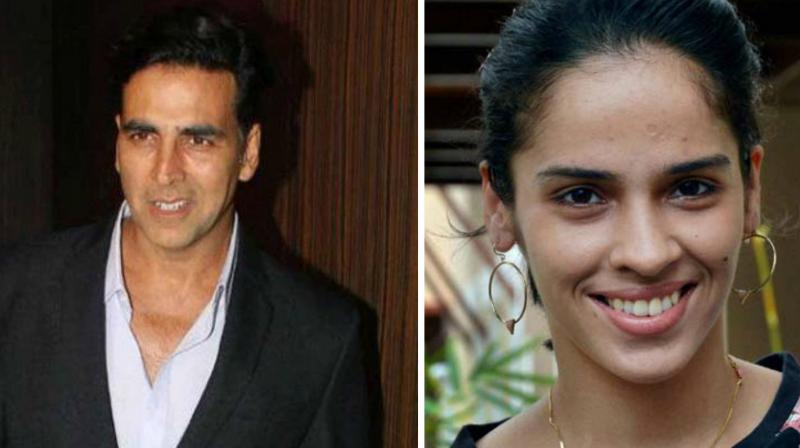 In a pamphlet, the two celebrities have been threatened besides urging other celebrities to stand with the poor and the revolution.

Kumar had pledged Rs. 9 lakh in assistance to each family, while Nehwal, on her 27th birthday, had said that she would give a total of Rs. 6 lakh.

"We condemn the financial assistance given to the families of CRPF jawans killed in PLGA attacks. We appeal to famous figures, film actors, sportspersons and celebrities to stand with the revolution and poor people. Stand against police atrocities and human rights violations," the pamphlet read.

The pamphlets were circulated during the week-long anniversary of the Naxal movement, the police officials informed.

"It reflects their mentality and everyone should denounce such a mentality. Everyone appreciates what the two celebrities did for the martyrs and it is a nationalist approach. Chhattisgarh Police appreciate their gesture," Anti-Naxal operations special director general D.M. Awasthi said.