Calf was butchered in open vehicle by Youth Cong workers, who raised slogans against Centre's decision to ban sale of cattle for slaughter. 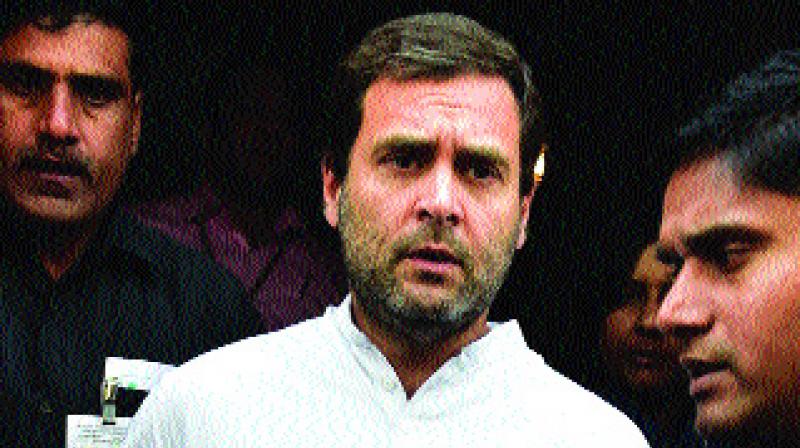 New Delhi: Congress vice-president Rahul Gandhi on Sunday condemned the butchering of a calf in public allegedly by some Youth Congress members in Kerala to protest against the government's move to ban sale of cows for slaughter.

Terming the incident as "thoughtless and barbaric", he said that it was "unacceptable" to him and his party.

"What happened in Kerala yesterday is thoughtless, barbaric and completely unacceptable to me and the Congress Party. I strongly condemn the incident," he tweeted.

An 18-month-old calf was butchered in an open vehicle allegedly by Youth Congress workers who raised slogans against Centre's decision to ban sale of cattle for slaughter. The meat was then distributed free to onlookers.