No land study in Assam since 1964: Report 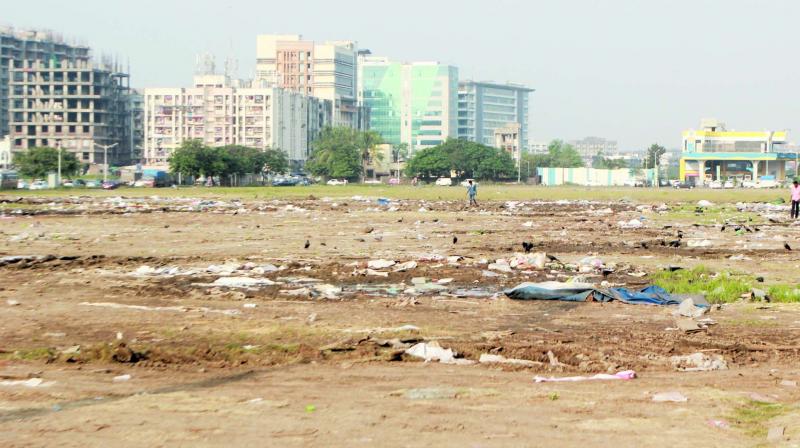 Non-partition of the joint pattas deprives the people from enjoying the rights and privileges of landowners.

Guwahati: When political leadership of the state kept indigenous people of the state busy in slogan shouting against the influx of Bangladeshis for last several decades, a nexus of corrupt bureaucrats and politicians facilitated massive transfer of land ownership among the doubtful citizens of the state, leaving the indigenous population landless in Assam.

This, in turn, has not only threatened the safety, security and very identity of the indigenous communities of the state, but also the very entity of Assam.

This has been pointed out in the interim report of the Committee for Protection of Land Rights of Indigenous People of Assam, appointed by the BJP-led government, submitted earlier this week.

The committee in its report has also pointed out that no land survey and settlement operation was carried out in Assam according to the provisions of the Assam Land and Revenue Regulation, 1886, since 1964.

The committee, headed by former Chief Election Commissioner of India H.S. Brahma, has also stressed on the need for expediting the process of digitisation of the revenue records and recommended that the process should be completed by March 31, 2018.

The committee pointed out that over the years, the Assam government failed to discharge its statutory obligation of conducting survey and settlement operation at fixed intervals, which caused hardship to the stakeholders, particularly the indigenous people of the state. The report said that non-renewal and non-partition of the joint pattas caused serious problems for the common people. Non-partition of the joint pattas deprives the people from enjoying the rights and privileges of landowners.

The Committee observed, “The principal factor causing galloping changes in the demographic composition of Assam is the unrestrained infiltration of illegal Bangladeshi migrants through the open Indo-Bangladesh international borders. These Bangladeshis like swarms of ants have spread in every nook and corner of Assam and grabbed land wherever any vacant government land — be they khas/waste land, reserved forest land, village grazing reserves (VGRs) or professional grazing reserves (PGRs), char lands or water bodies or hills, tribal belts/blocks or satra land — is available.”

The committee in its recommendation has suggested that the survey and settlement operations should also include the tea gardens to ascertain issues like the total area of land issued to individual gardens, total area of land under the possession of the gardens, actual area under tea cultivation, demarcation of the boundaries, whether the area in possession of the garden is used for growing any other crop or any other purpose other than tea plantation, whether any government land is encroached by any tea garden, whether the original lease of the gardens are still valid or expired, etc.