The Commission has also demanded that the NCW should be kept apprised at every stage of the investigation. 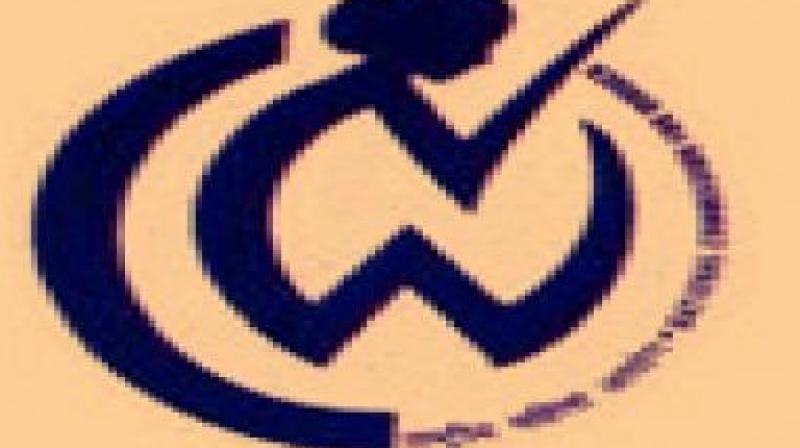 The commission wrote a letter to Director General of Police (DGP), Uttar Pradesh (UP) and mentioned that it would shortly send a team to UP to look into the events. (Photo: Representational image)

New Delhi: The National Commission for Women (NCW) on Monday took note of Unnao rape case and wrote a letter to Uttar Pradesh Police, requesting them to ensure a speedy investigation into the matter and take action deemed appropriate for the crime committed.

The commission wrote a letter to Director General of Police (DGP), Uttar Pradesh (UP) and mentioned that it would shortly send a team to UP to look into the events.

"The NCW has taken suo moto cognizance of media report 'Unnao rape victim injured, her two aunts killed in accident' published in a national daily dated 29th July, 2019, wherein it has been reported that the Unnao rape victim who had allegedly accused an MLA of sexually assaulting her in 2017, and her lawyer were critically injured and two of her aunts were killed when the car in which they were travelling collided with a truck in Gurubakshganj area of Rae Bareli, Uttar Pradesh," NCW wrote in the letter to UP Police.

Expressing serious concern regarding the unfortunate incident, the NCW further wrote, "Considering the gravity of the matter, it is requested to ensure free, fair and speedy investigation into the matter and take action deemed appropriate for the crime committed."

The Commission has also demanded that the NCW should be kept apprised at every stage of the investigation.

Earlier today, six Congress MPs gave Adjournment Motion in the Lok Sabha over the lawlessness showed by the Uttar Pradesh government in connection with the accident of the Unnao rape victim.

The accident happened yesterday when the victim was on her way to Rai Bareilly from Unnao. The vehicle in which she, her two aunts and lawyer, were travelling, collided with a truck.

The victim is out of danger now, Director General of Police (DGP) O P Singh told the media persons.

He added that two women, travelling in her car, have passed away, while her counsel is in critical condition.

The top cop said that if the family of the victim demands a CBI inquiry into the case, the state government will hand it over to the investigating agency.

BJP MLA Kuldeep Singh Sengar is the prime accused in the rape case of the minor girl. He is a BJP MLA from Bangarmau in Unnao and was arrested by the CBI in April last year.

The Central Bureau of Investigation (CBI) had filed a charge sheet against Sengar in July last year and booked him under Sections 120B, 363, 366, 376(1), 506 of the Indian Penal Code (IPC) and also under relevant sections of Protection of Children from Sexual Offences Act (POSCO) Act.

The teen was allegedly raped by the BJP MLA at his residence in Unnao on June 4, 2017, where she had gone to seek a job.

When the kin of the victim complained, her father was booked by the police under the Arms Act on April 3, 2018, and put in jail after two days.

He later died in the hospital and his post-mortem examination report revealed serious injuries on his body.