India   All India  29 Jul 2020  Ministry of Human Resource Development to be renamed Ministry of Education
India, All India

Ministry of Human Resource Development to be renamed Ministry of Education 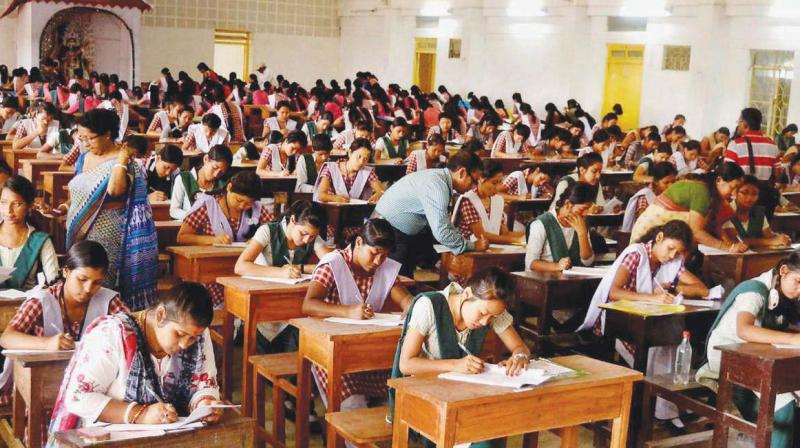 It is worth noting that the Ministry of Human Resource Development was called education ministry before 26 September 1985, when PV Narasimha Rao became the first HRD minister in the Rajiv Gandhi Cabinet. Subsequently, the next year, 1986, the National Education Policy was introduced.

The Union Cabinet, meanwhile, has given its approval to the National Education Policy. The new academic session, which is likely to begin in September-October this year after delay due to the ongoing COVID-19 lockdown, will see the introduction of the new education policy.

According to Hindustan Times, Prime Minister Narendra Modi had reviewed the new policy on May 1. The draft of the policy was prepared by a panel of experts led by former Indian Space Research Organisation (ISRO) chief K Kasturirangan.