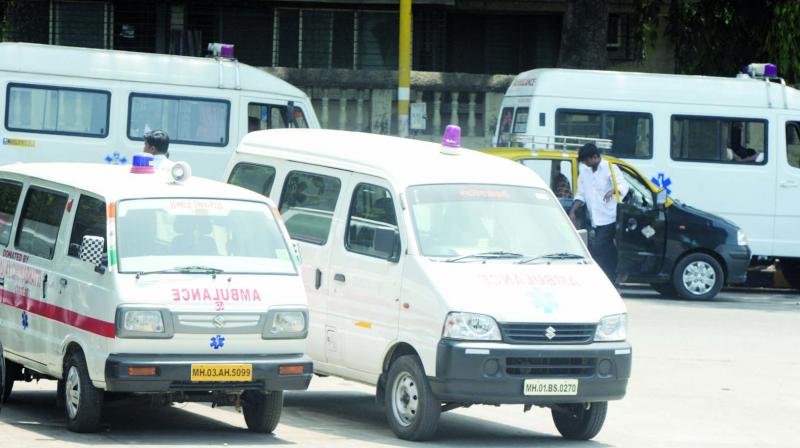 Dabla (37) of northwest Delhi had a boil on his right thigh that got swollen and he visited the hospital on February 9, 2011, for treatment, according to the complaint. (Representational Image)

New Delhi: The Delhi consumer commission has asked a private hospital in the capital to pay Rs 25 lakh as compensation to the family of a man who died there during treatment due to deficient service.

The Delhi State Consumer Disputes Redressal Commission has asked the Jaipur Golden Hospital to pay Rs 24 lakh as compensation and Rs 1 lakh as litigation cost to the family of Nitin Dabla.

"This may serve the purpose of bringing about a qualitative change in the attitude of the hospital for providing service to the human beings as human beings. Human touch is necessary; that is their code of conduct; that is their duty and that is what is required to be implemented," the panel's bench comprising judicial member O P Gupta and member Anil Srivastava said.

The state commission said, "The complaint is disposed of with direction to the hospital to pay in all Rs. 25 lakh to the complainant (family of Dabla), deficiency of service on the part of the hospital having been established beyond any shadow of doubt."

Dabla (37) of northwest Delhi had a boil on his right thigh that got swollen and he visited the hospital on February 9, 2011, for treatment, according to the complaint.

He was admitted and placed under treatment and due to the seriousness of his condition, doctors decided to conduct a surgery on him on the same day at 7 pm.

Blood transfusion was done on February 15, 2011, as part of the treatment and the blood, apparently being thick, was unable to pass through the pipe, it said.

The family also alleged that the doctor treating him did not bother to examine his deteriorating condition though reportedly he was very much available in the hospital and well aware of his serious condition.

The infection was caused through blood transfusion resulting in itching and red spots on the body and he became unconscious, the family said in the complaint.

"The worst was that the oxygen mask lying there could not be put into operation since the cylinder attached was empty, something unheard of and unprecedented in any hospital," according to the complaint said.

The doctor came after 15 minutes, but it was too late to "retrieve him to normalcy" and he was declared dead, it said.

However, the hospital claimed that complainants (family of Dabla) are at fault as they had suppressed that he was a diabetic.

The state commission said the argument does not stand as it is otherwise incumbent on the part of the hospital to make necessary investigations before commencing the treatment and asked it to pay the compensation.