India   All India  29 Aug 2018  Neglected by various hospitals, woman forced to deliver baby on road in UP
India, All India

Neglected by various hospitals, woman forced to deliver baby on road in UP

The District Magistrate of Shravasti district, Deepak Meena said he has ordered in inquiry in the case. 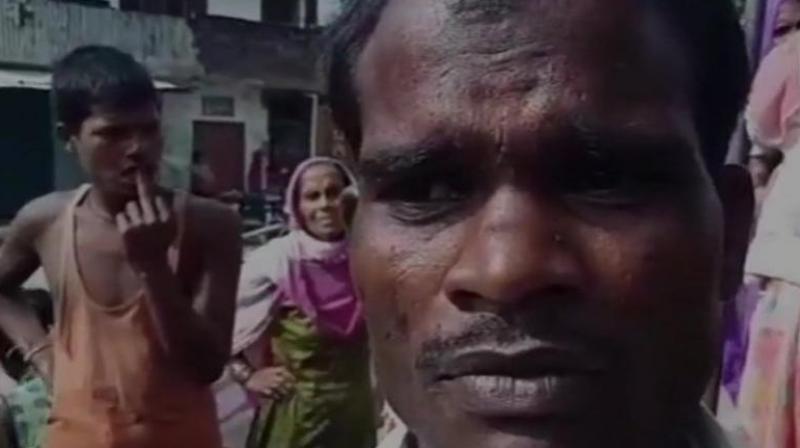 Sunita's husband Ramesh said that his wife was already in labour pain and hospitals in the district kept turning them down. (Photo: ANI/Twitter)

Shravasti: A woman was forced to deliver her baby on the roadside in the Bhinga area of Uttar Pradesh's Shravasti district on Tuesday, after she was apparently referred multiple times from one hospital to another.

The District Magistrate of Shravasti district, Deepak Meena, said he has ordered an inquiry in the case.

"We have got to know that a woman gave birth to a child on roadside. We have asked for an inquiry in this case. If anyone will be found guilty, then that person will be punished," Meena said.