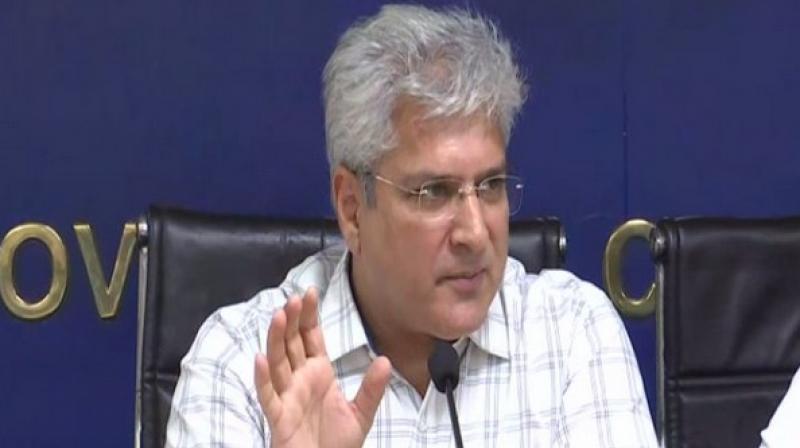 New Delhi: Delhi government on Thursday announced free rides for women on Delhi Transport Corporation buses as well as its cluster buses from October 29 in order to provide them with a safe travel experience.

During the cabinet meeting held in New Delhi on Thursday, transport minister Kailash Gahlot announced that women can avail the free bus ride facility from October 29 onwards, which is also Bhai Dooj.

"Single journey pass means that the passenger has to buy that pass every time she boards the bus. This service has been introduced in order to provide women with safe travel experience," Gahlot added.

On August 26, Delhi Finance Minister Manish Sisodia tabled a proposal for allocating a budget of Rs 290 crore for implementing a free ride scheme for women commuters in Delhi Metro and DTC buses.

The proposal was tabled in the legislative assembly. The Delhi Cabinet is yet to approve the scheme.

On August 15, Kejriwal announced that women commuters will be able to travel free of charge on DTC and cluster scheme buses starting October 29.

The facility will be available in both AC and non-AC buses.