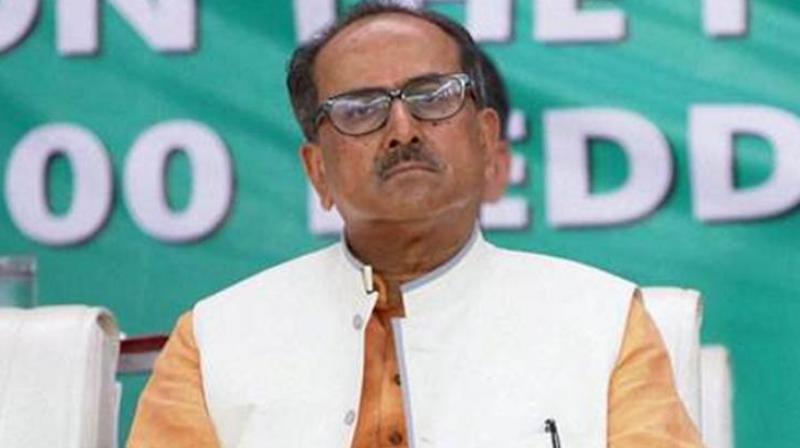 Srinagar: The Jammu and Kashmir government asking the state’s education department officials to organise activities in public scho-ols to celebrate the second anniversary of cross-border ‘surgical strikes’ from September 28 has evoked both bouquets and brickbats from political leadership of the state.

The anti-terror strikes, officials said, were conducted by the Army across the Line of Control (LoC) to avenge the killing of 19 soldiers in the September 18, 2016 terror attack at the Army’s 12 Infantry Brigade in Uri near the de facto border in J&K’s Baramulla district.

Former deputy chief minister and senior BJP leader Dr Nirmal Singh said, “India was forced to conduct surgical strikes across the LoC after our enemy stooped too low and started killing our soldiers by slitting their throats while they were sleeping. It became indispensable to give a befitting reply to Pakistan”.

Mr Singh added, “Our Army jawans went deep inside PoK and returned after destroying the terror launch-pads. This makes the bravery of our Army clearly identifiable and must be acknowledged and appreciated by every Indian. We’re proud of our brave soldiers and every child at school should be told about it.”

Mr Singh who is the Speaker of J&K Assembly which is currently under suspended animation also said, “Pakistan should know that it suffered humiliating defeat four to five times at our hands and can’t dispirit us by abetting proxy war in our state. It can’t continue to use terrorism and violence as an instrument against us. It will rather boomerang on it and if it doesn’t desist from what it has been doing it is for sure that Pakistan will fall to pieces.”

Independent MLA and Awami Itehad Party (AIP) leader Engineer Rashid, however, said that the government’s move was “unfortunate and unacceptable”. He said, “While Kashmiris are in desperate need of peace, they are being asked to celebrate violence”.

The AIP leader said, “Kashmiris have seen death and destruction for last 30 years as a result of animosity between India and Pakistan. The Kashmiri children have been living in constant state of fear. They don’t want their land to become any experimental lab or a graveyard of innocents but just need resolution of the Kashmir dispute”.

Mr Rashid said that the government was politicising the educational institutions for political gains. He said “New Delhi should rather announce some welfare and developmental measures for the victims of the border.”