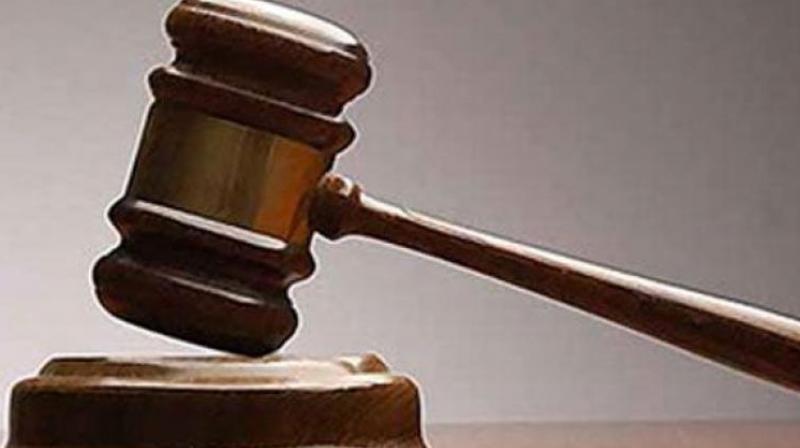 They also said that their stand found “vindication” in the dissenting opinion expressed by Justice D.Y. Chandrachud. (Representational image)

New Delhi: The liberty and dignity of the five human rights activists arrested by the Maharashtra police have “for the time being not been jeopardised” and the Supreme Court has protected them, the petitioners said after the apex court’s verdict in the case.

They also said that their stand found “vindication” in the dissenting opinion expressed by Justice D.Y. Chandrachud.

The Supreme Court Friday refused to interfere with the arrest of the five rights activists in connection with the Koregaon-Bhima violence case and declined to appoint a SIT to probe their arrest.

A three-judge bench headed by Chief Justice Dipak Misra, in a 2:1 verdict, refused the plea filed by historian Romila Thapar and others, seeking the immediate release of the activists.

The petitioners “are pleased to note that at least the liberty and dignity of the human rights activists has for the time being not been jeopardised and the Supreme Court has protected the same”, Ms Thapar read out from the joint statement.

In the statement, the five petitioners — Ms Thapar, economists Prabhat Patnaik and Devaki Jain, sociology professor Satish Deshpande and human rights lawyer Maja Daruwala — said Friday’s judgment provided protection to the activists for a further period of four weeks and has given them the liberty to seek remedy from the appropriate courts.

“Our stand in this case finds vindication in the dissenting opinion of Justice Chandrachud who has categorically held that liberty cannot be sacrificed at the altar of conjecture and that the police had been taking liberties with the truth and besmirching the reputation of the activists by doing a media trial.

“Under such circumstances, the police’s ability to conduct a free, fair and impartial investigation is in serious doubt, as has been held by Justice D.Y. Chandrachud,” the petitioners said.

“What we asked for was a better investigation and nothing else. After reading the judgement it is clear that it is a fractured verdict.

The dissenting judgement says that we made a strong case for SIT probe. Majority judgement also says that liberty has to be restored,” Grover told reporters.

The bench also extended by four weeks the house arrest of the activists. The five activists - Varavara Rao, Arun Ferreira, Vernon Gonsalves, Sudha Bharadwaj and Gautam Navlakha - have been under arrest at their homes since August 29.

Ms Grover added that it is too early to discuss further action and will deliberate with our clients.

Ms Thapar said the plea was filed in the Supreme Court because “we felt the freedom we have in democracy are being slowly taken away from us”. Any democratic institution cannot take law into its hands. It has to go through a certain way,” she said.

Prabhat Pattnaik said the apex court taking cognisance of the case is of great significance to them.