India   All India  29 Oct 2018  ‘India helped in restoration of democracy in Maldives’
India, All India

‘India helped in restoration of democracy in Maldives’

Yameen had challenged the outcome of the elections, alleging the vote was rigged but the country’s Supreme Court upheld the results. 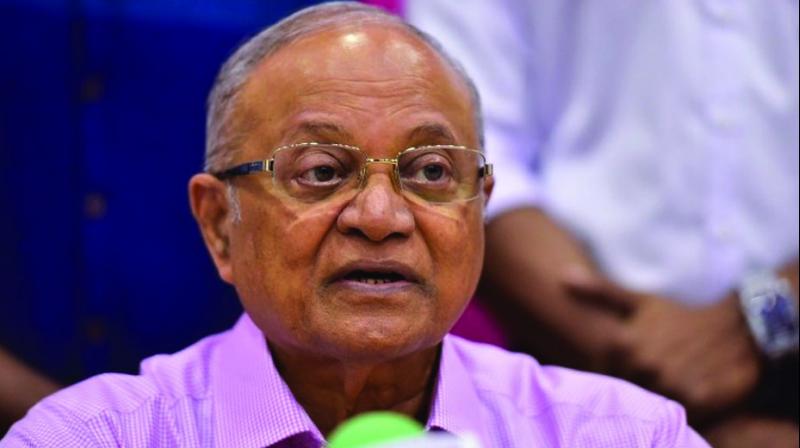 New Delhi: India played a “positive” role in restoration of democracy in the Maldives by "exerting pressure" on the ruling regime, and the new government in the island nation would be “sensitive” towards New Delhi's “concerns”, former Maldivian President Maumoon Abdul Gayoom said on Sunday.

Nearly a month after he was released from jail, Mr Gayoom, who ruled the Maldives for three decades until 2008, said the government of President Abdulla Yameen inflicted “huge damage” on the Maldives but democratic forces have prevailed over their “enemies”.

Joint Opposition leader Ibrahim Mohamed Solih came out victorious in the September 23 presidential election, handing a shock defeat to incumbent Yameen and capping months of political upheaval in the tourist paradise. The political turmoil was triggered by imposition of emergency in February and jailing of several of Opposition leaders, including Gayoom, a half brother of Yameen.

Yameen had challenged the outcome of the elections, alleging the vote was rigged but the country’s Supreme Court upheld the results. The transition of power is due on November 17.

“The last few years did erode the credibility of Maldivian constitutional bodies as well as confidence of the Maldivian people in the state,” 80-year-old Gayoom told PTI in an exclusive interview.

“However, the people have themselves taken remedial action as the election results have shown. There was huge damage done, but the constitution, the constitutional bodies and the citizen rights given by the constitution will be safe and strong under the new coalition government,” he added.

Mr Gayoom had ruled the Maldives for 30 years till he was defeated in the country's first multi-party elections in 2008. He was arrested in February as part of crackdown on Yameen's political opponents.

Asked whether Yameen drew his strength from strong backing by China, Mr Gayoom, credited with forging strong ties with India, hoped that China would respect the will of the Maldivian people.