Suhel Seth has been accused by model Diandra Soares, writer Ira Trivedi and filmmaker Natashja Rathore among others. 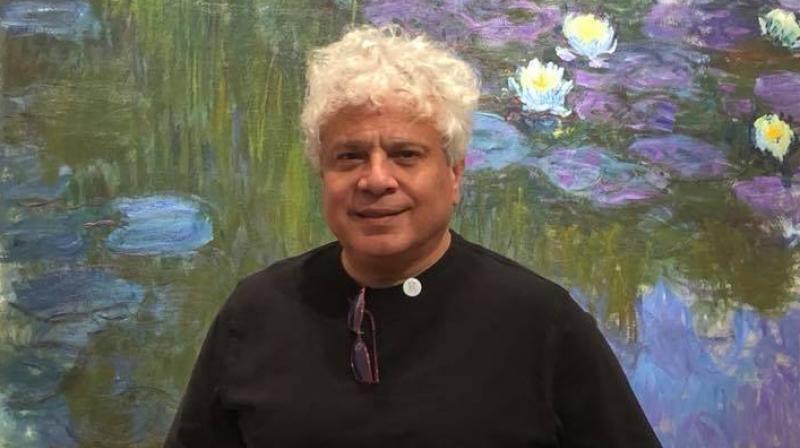 Mumbai: Brand consultant Suhel Seth has been fired by the Tata Group after multiple women accused him of sexual misconduct in the wake of the #MeToo movement sweeping the country.

The holding company of the group, Tata Sons, has finally decided to end its contract with Seth, after initially stating that it would examine the company’s association with the brand consultant.

The group sent out a statement on Monday, saying “Counselage’s (Suhel Seth’s firm) contract with Tata Sons will end on November 30, 2018.”

Seth worked with the group’s public relations team and is largely credited with salvaging the company’s image after its bitter fallout with former chairman Cyrus Mistry.

As soon as the allegations surfaced, a Tata spokesperson had said: “Tata Group is committed to promoting a safe workplace for women. We have noted the recent reports regarding Mr Seth in the media. We are looking into the issue and will decide on a further course of action in this regard.”

Soares recalled in a social media post how Seth had misbehaved with her at a party. “I was dancing on a couch & out of nowhere Suhel Seth shoves his f*****g tongue down my mouth. I immediately bit his tongue & bit it really really hard with all my might & anger.”

Journalist Mandakini Gehlot wrote: “Suhel reached out -- I figured for a quick hug -- and planted a big sloppy kiss on my mouth, I felt his tongue inside my mouth. I was so stunned and I said something like ‘Suhel, you can't do that’.”

Filmmaker Natashja Rathore said: “You then threw yourself at me although I was clearly uncomfortable. You shoved your tongue down my throat even when I resisted -- I whacked your head and said ‘behave yourself’. You put your hand into my kurta and grabbed my breast.”

The biggest scalp to go till now in the #MeToo movement is that of former junior foreign minister M J Akbar who has been accused by over a dozen women of sexual harassment.

Actors Alok Nath and director Sajid Khan are the other high-profile ‘predators’, with the television actor being accused of rape by writer Vinta Nanda. Sajid Khan flashed and now has been dropped as director of that rather inane franchise Houseful 4.

Actor Nana Patekar too is accused of harassment by Tanushree Dutta.